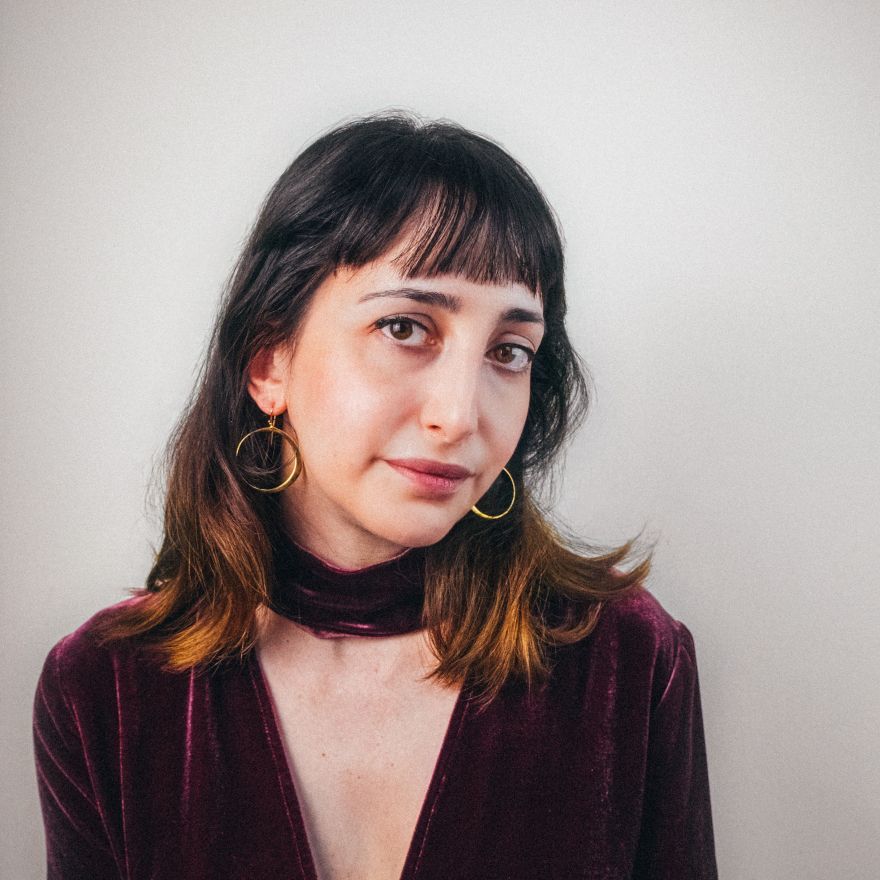 Gillian Wallace Horvat is a Los Angeles-based filmmaker, writer, and film programmer. Her feature debut, I Blame Society, a dark satire that she wrote, directed and stars in, is out now on VOD through Cranked Up and will be available on Shudder from February 8. Horvat is currently nominated at the Film Independent Spirit Awards for the Someone to Watch Award, which “recognizes a talented filmmaker of singular vision who has not yet received appropriate recognition.” Her short film Kiss Kiss Fingerbang, starring Anton Yelchin, Kate Lyn Sheil and Buck Henry, was awarded the Jury Prize in the Midnight Shorts category at the 2015 SXSW Film Festival and it later premiered online as a Vimeo Staff Pick. Her films have screened in festivals around the world including SXSW, Fantasia, Palm Springs International Short Film Festival, Maryland Film Festival, Yale University, and many others. Gillian also produced A Fuller Life, a documentary on the life and films of director Samuel Fuller that premiered at the 2013 Venice Film Festival. Recently she has produced documentary shorts for Arrow Films, Kino Lorber and Olive Films, working on projects ranging from an American Ninja box set to Orson Welles’ Macbeth. She is also a guest columnist for Filmmaker Magazine and her writing has appeared in Sight & Sound.

This is what Hegel does when he posits himself at "the end of History" in The Phenomenology of the Spirit -- so is… https://t.co/4rrC2AfBBE