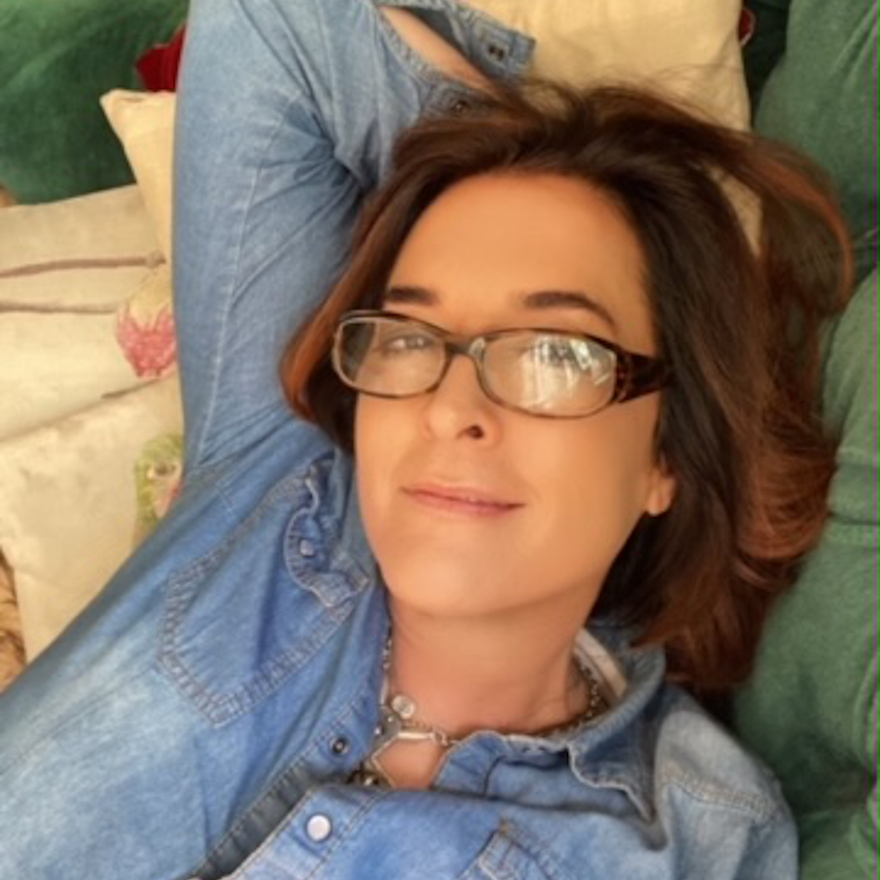 Olympian turned writer-director Gigi Gaston’s latest film, the drama thriller 9 Bullets starring Lena Headey, Sam Worthington, Dean Valesquez, La La Anthony and Barbara Hershey, is in theaters from April 22. Over the course of her accomplished creative career, she has directed music videos, features and an award-winning Sundance documentary. Gaston began pursuing Olympic equestrian show jumping at 11, and became the youngest rider ever to win an Olympic Competition when she took top honors at the Washington International Horse Show at 17. Continuing to ride competitively, she also began to pursue writing, selling her first script, Like a Lady, to Miramax and Drew Barrymore. Additional script sales followed, including Mockingbird, an action-sci-fi-love story based on the award-winning Walter Tevis novel of the same name, and a historical drama Madame Lupescu, which Universal purchased for director Ron Howard, and Unreliably Yours to director Garry Marshall. Gaston made her directorial debut shortly thereafter with Sundance Channel documentary The Cream Will Rise, showcasing Grammy-nominated singer-songwriter, Sophie B. Hawkins. Since then she has directed countless music videos (including Olivia Newton John’s “I Honestly Love You”), as well the action heist Rip It Off, starring Nastassia Kinski, Alyson Hannigan and Jennifer Esposito. In 2014, she wrote and directed the stage play Room 105: The Highs and Lows of Janis Joplin, which starred Sophie B. Hawkins in the title role and was held over for an extended six-month run in Los Angeles to sold out audiences.

Writer-director Gigi Gaston, whose new thriller 9 Bullets is out this week, on how a life of riding horses has influenced her as a filmmaker.