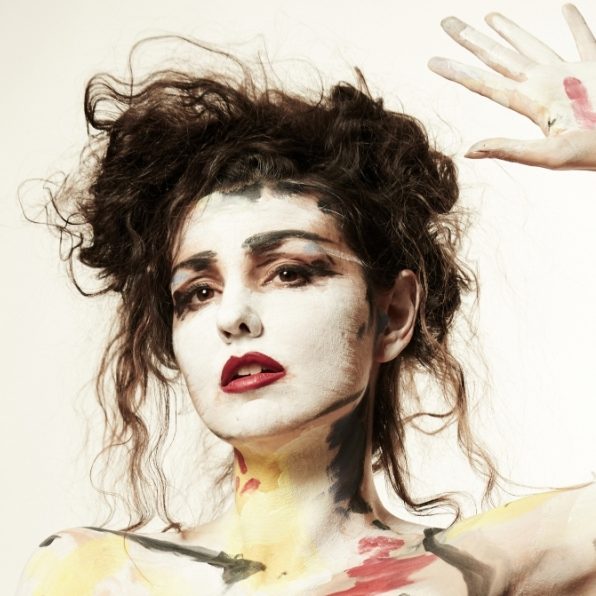 Geneva Jacuzzi is a pop artist working in the strange paradise of angels — Los Angeles. A mother of invention, she is exalted as an early pioneer of the modern lo-fi bedroom pop terrain, and is a notable figure in the underground scenes in Hollywood and Los Angeles, with her influence spreading worldwide in the pop, noise, and independent art communities. Geneva is further recognized for her work in visual and performance art, fabrication, fashion, and film. She directs and produces music videos and video art installations, designs and produces her own sets and wardrobe, and choreographs her stage performances.

The reissue of Lamaze, Geneva’s 2010 debut — a full-length pressing of analog 4-track and 8-track recordings that document the development of her musical style, from her first appearance in 2004 up to 2009 — is out February 26, 2021 via Mexican Summer.

The synth-pop artist celebrates the reissue of her debut album by talking to one of her biggest influences.