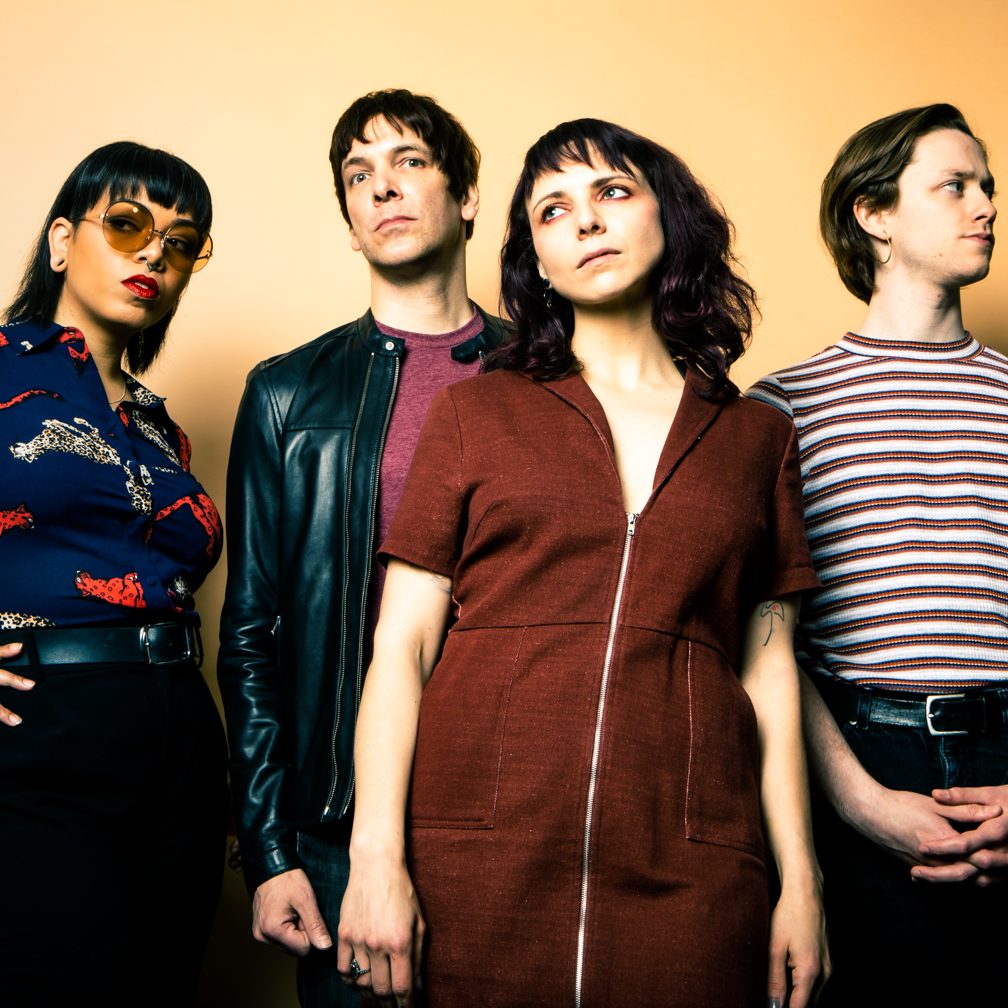 RT @Ganserband: what Chicago bands won’t tell you is that it’s very funny when (some) LA or New York bands come through like calm down you…

A music video premiere, plus an essay from frontwoman Alicia Gaines.