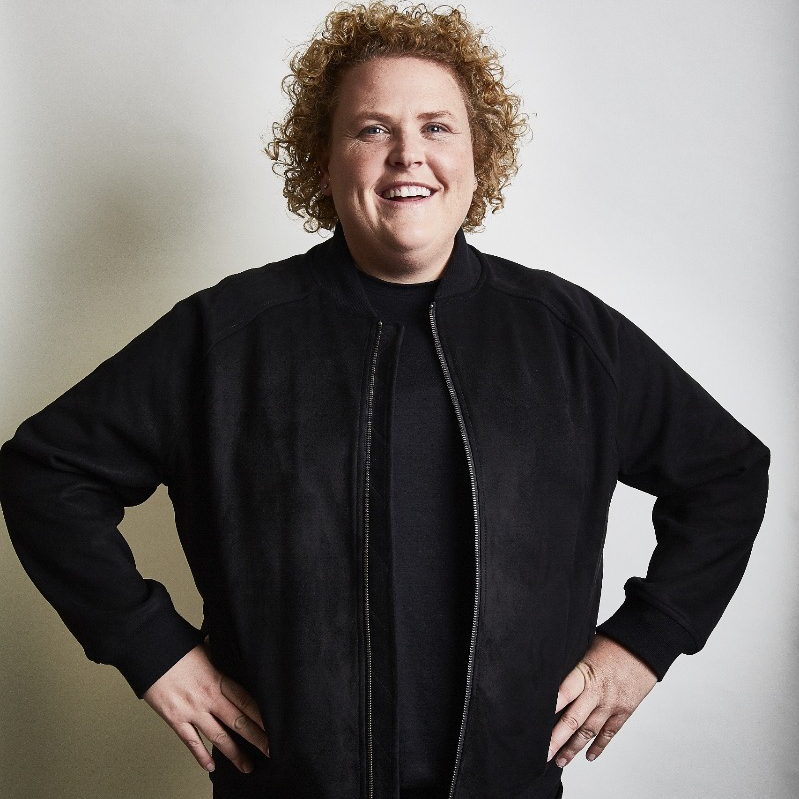 Stand-up comedian, writer and actor Fortune Feimster first made a name for herself on Chelsea Lately. She was a series regular on The Mindy Project and Champions, and has made many guest appearances, including Tales of the City, Dear White People, Claws, Office Christmas Party, and a recurring role on CBS’s Life in Pieces. Amblin recently acquired two features Fortune wrote, Bad Cop, Bad Cop and Field Trip, both of which she is attached to star in. Fortune has performed stand-up on Conan and Late Night with Seth Meyers as well as her own specials on Comedy Central and Netflix; her one-hour standup special Sweet and Salty premiered on Netflix this past January. She currently co-hosts Netflix Radio’s “What a Joke with Papa and Fortune” on Sirius XM, and her voice can be heard on Bless the Harts. She is currently co-starring with Malin Akerman, Bella Thorne and Alec Baldwin in Chick Fight, out in theaters, on digital and on demand on November 13, and can next be seen in the upcoming films Barb and Star Go to Vista Del Mar, Yesday alongside Jennifer Garner and Edgar Ramirez, and Happiest Season, opposite Kristen Stewart, Mackenzie Davis, Dan Levy, Alison Brie and Aubrey Plaza.

Wait…Yellowjackets takes place in New Jersey?? Wow! Now I have even more questions.

Comedian and actor Fortune Feimster, who stars in the new film Chick Fight, on her love of Carol Burnett, espresso and her dog Biggie.