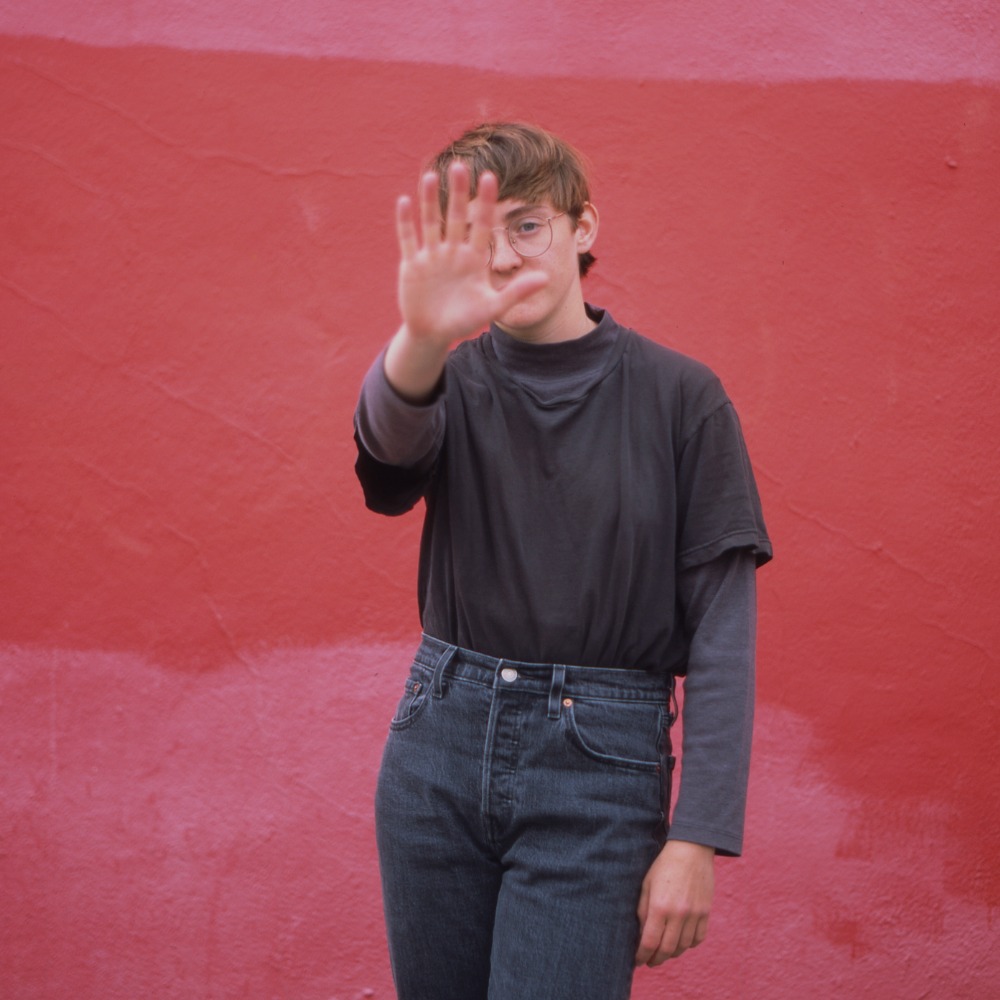 Emily Alone is a collection of songs made by Florist songwriter Emily Sprague during a time of great stillness and isolation with the self. An attempt to capture the dark spaces between change and acknowledge their beauty. It is a natural, isolated, and momentary tangent away from the otherwise collaborative project that is Florist, while still maintaining the documentary nature of the band that, like all things, is a mutable entity in this universe. These songs, as they exist now, were born partly out of literal distance from her bandmates on the East Coast, and partly out of urgency to translate an emotional moment.

Emily wrote and recorded all 12 tracks in her Los Angeles home during the last, rainy months of 2018. After moving to California from New York a year prior, Emily found herself in a transformative time of self exploration and independence after leaving the many lives she knew of as home on the East Coast to start on a new journey. Living alone and separate from many of the things she once held most close, a deep dive into the dark void of the mind began. There is a metaphysical quality to the songs as they search for meaning in existence, swaying between the mundane and the spiritual. Emily believes deeply in the magic and connectedness of all things. The album Emily Alone is the creation of a self reflective lens through which we can view that omnipresence of love and life and the energy of all things around us as well as within us.

Emily Sprague poetically takes us track-by-track through her new album, out today via Double Double Whammy.