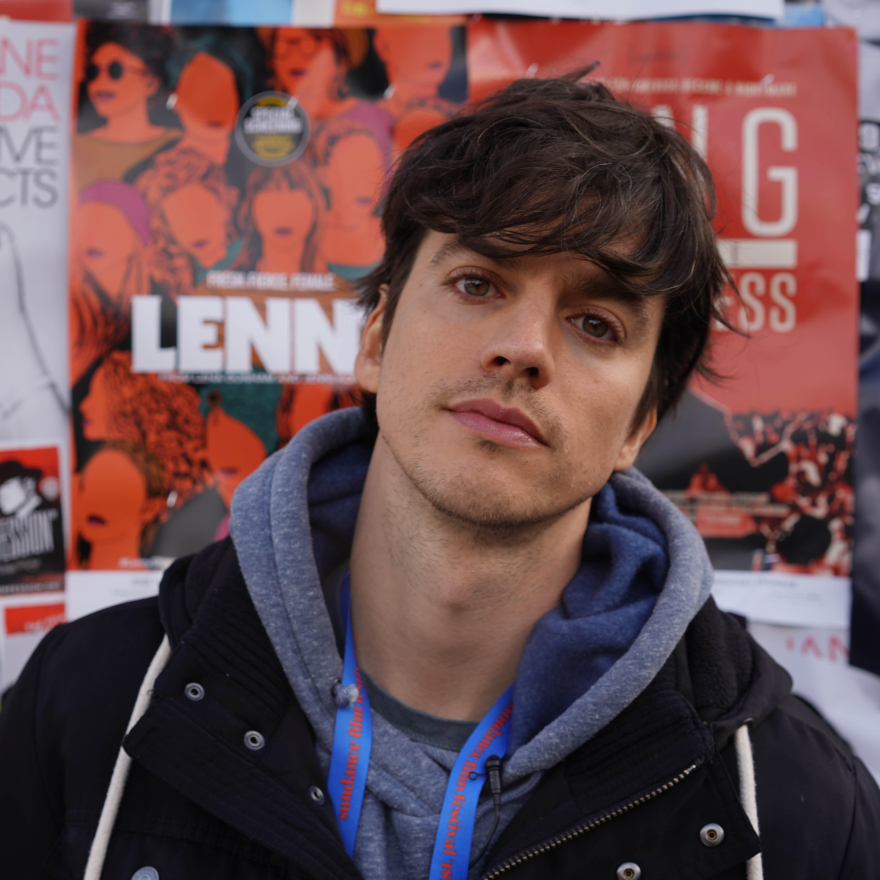 Fernando Grostein Andrade is a Los Angeles-based Brazilian filmmaker and media entrepreneur, represented by Untitled Entertainment. His new film Abe, starring Noah Schnapp, Seu Jorge and Mark Margolis, premiered at the 2019 Sundance Film Festival and is now available on VOD. He created and directed Quebrando o Tabu, a documentary that discusses alternative solutions to the war on drugs featuring six heads of state, including Jimmy Carter and Fernando Henrique Cardoso. It was distributed in 22 countries, became a two-season 10-episode TV series, show-run by Fernando, and was spun off into an online media channel with 10 million followers, becoming the largest human rights internet outlet in Brazil with the biggest Facebook engagement rate in all Brazilian media. Fernando was also one of the creators of Carcereiros, a 2017 MIPTV award-winning drama TV series, for which he directed five episodes. He reactivated a theater group formed by inmates inside a maximum-security penitentiary called Do Lado de Ca, many of whom were later cast in many productions. Fernando co-founded Mapa Educação, a youth movement that advocates for quality in public education in Brazil and directed the documentary Wandering Heart, featuring Caetano Veloso and special appearances by Almodóvar, Antonioni and Giselle Bündchen. With an ever-growing online presence, Fernando’s coming-out video on YouTube had 250k views and sparkled an online debate about acceptance in Brazil. Fernando is a columnist for two of the largest Brazilian media outlets, Folha de São Paulo and Veja. Follow him on Instagram here. (Picture by Fernando Siqueira.)

Writer-director Fernando Grostein Andrade on the lessons he learned behind bars, and how they apply to his new film Abe and our present moment.