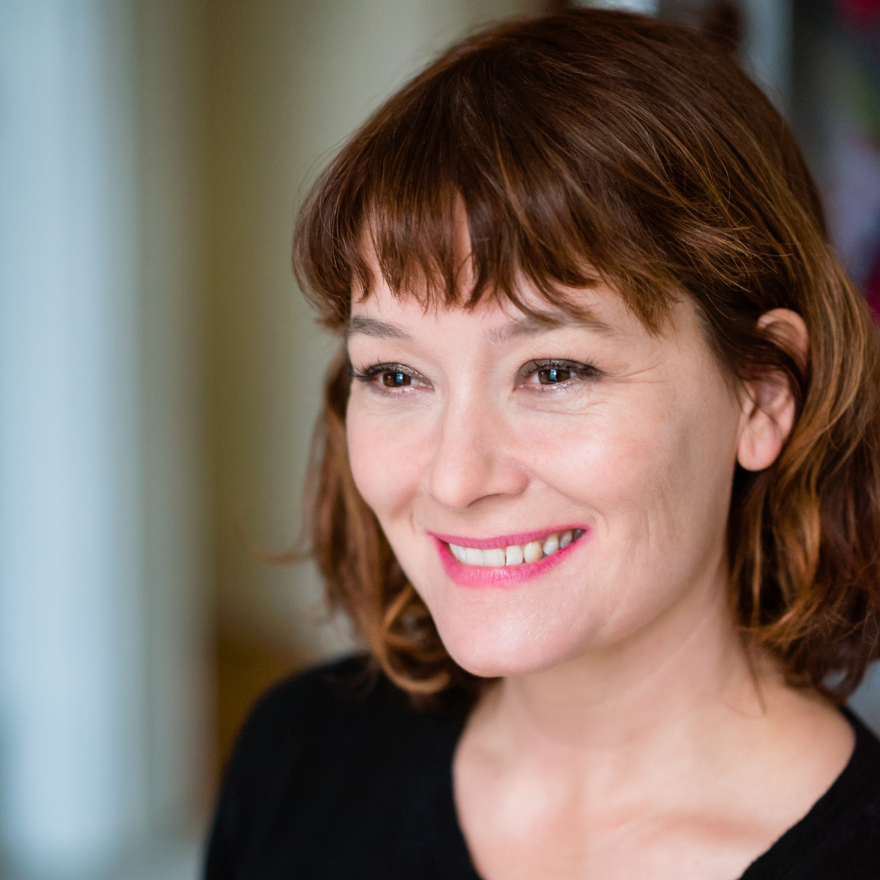 Erica Schmidt is a playwright, screenwriter, and theatre director. Cyrano, for which she wrote the screenplay (her first), is in theaters through United Artists on February 25, starring Peter Dinklage, Haley Bennet, Kelvin Harrison Jr. and Ben Mendelsohn. In 2001 she was honored with the Princess Grace Award, given by the foundation of the same name. She directed her adaptation Cyrano, collaborating with members of the band The National, at the Goodspeed Opera House and off-Broadway at The New Group. She directed her adaptation Mac Beth at Seattle Rep and off-Broadway at the Lucille Lortel Theatre and HTP, receiving Drama Desk Award nominations for Outstanding Direction and Outstanding Revival as well as a Lucille Lortel Award nomination. Among her other stage directorial credits are Richard 2, starring Robert Sean Leonard, at The Old Globe; A Month in the Country, starring Taylor Schilling and Peter Dinklage, at the Classic Stage Company; Trust, with The Play Company, for which she received a Callaway Award nomination; and chashama, at the New York International Fringe Festival, where she received the Best Direction award. She co-created, co-wrote, and directed the play Humor Abuse, which won her a Lucille Lortel Award for its production at the Manhattan Theatre Club.

Erica Schmidt charts her 17-year journey adapting Cyrano for the stage and then screen with Peter Dinklage, the National and Joe Wright.