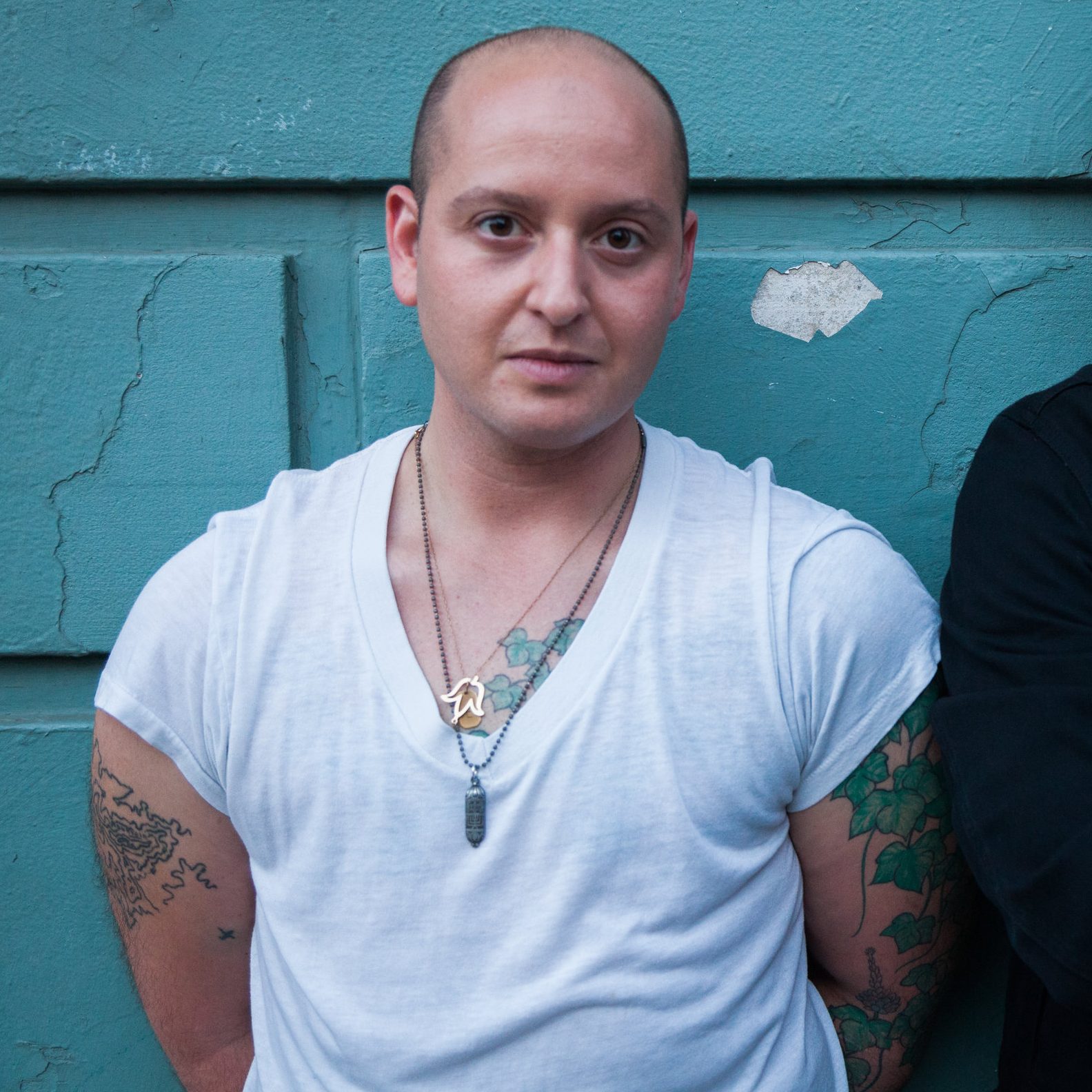 Low Tide is the recording project of Eli Oberman and Courtney Robbins. Robbins and Oberman are current members of NY feminist punk band The Shondes (Rolling Stone, SPIN, BUST). The Alchemist, entirely self-produced, will be Oberman’s first solo record as a nonbinary artist, carefully constructed to relate the “holy balance” necessary to facilitate a meaningful and contented reality.

Low Tide take the arduous expanse of existence and condense it into a series of lovingly orchestrated and tenderly sung compositions. The Alchemist conspires to embrace the complexities of life, the fractious nature of existence, the elemental way humanity seems to simultaneously be disassembling and recreating, in an effort to simplify how we all manage them — an ostensibly herculean task. Oberman was met with the visage of The Alchemist, a genderless symbol of life’s precarious balancing act that — if balanced appropriately — can engender happiness and joy. Existing in the pastoral crevices that have birthed such mossy-hilled folk-classics as Van Morrison’s Veedon Fleece and, more recently, the trauma-folk of Big Thief and the haunting warmth of Antony and the Johnsons and PJ Harvey, the band’s first release is lucky enough to not only carry this oft-under recognized style, but to insinuate such a unique perspective as to make something anachronistic sound fresh again.

The Alchemist, implicitly baked in the ambiguity of gender, the detritus of our internal and external lives, and a sweeping milieu of gothic romanticism, is a stunning document of not only a band in full bloom, but also an encapsulation of the world we all live in, offering not just a document of life in America in 2019, but also the world’s introduction to what is sure to be an electrifying future for the band.

The friends discuss mental health, “The Queer Art of Failure,” and the fun of exploring gender.