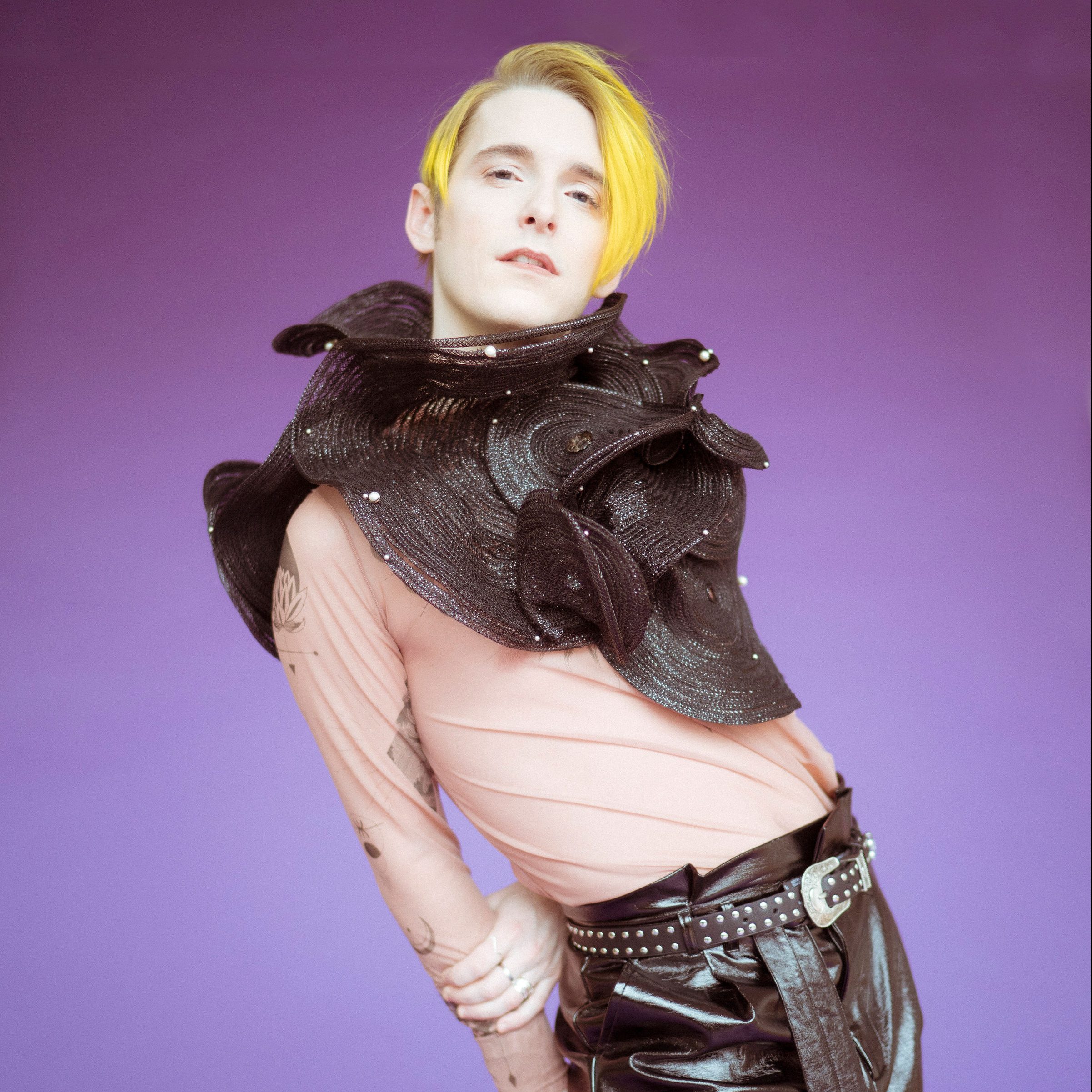 The ever-evolving spectacle that is Diane Coffee — the gender and genre-bending alter ego of Shaun Fleming — returns with Internet Arms, a swan dive into a lush, digital glam wonderland.

Fleming’s path to stardom can be traced all the way back to his childhood days as a Disney voice actor, but for the past six years he’s explored the depths of his identity and channeled it outward in the form of the enigmatic and exuberant Diane Coffee.

In 2018, after performing as King Herod in the Lyric Opera’s critically-acclaimed run of Jesus Christ Superstar, Fleming emerged from the recording studio with Internet Arms. Born from the fear and uncertainty of a future in which humankind is both dependent on and poisoned by technology, the album finds Diane Coffee trapped in a digital world, enslaved by AI. As a whole, Internet Arms marks a significant new phase for Fleming, a testimony to the idea that Diane Coffee will endure as a fluid form of expression that continues to defy expectations of sound and genre.

How skateboarding, food, and a 15-year-old Brussels Griffon shaped the artist that is Shaun Fleming.