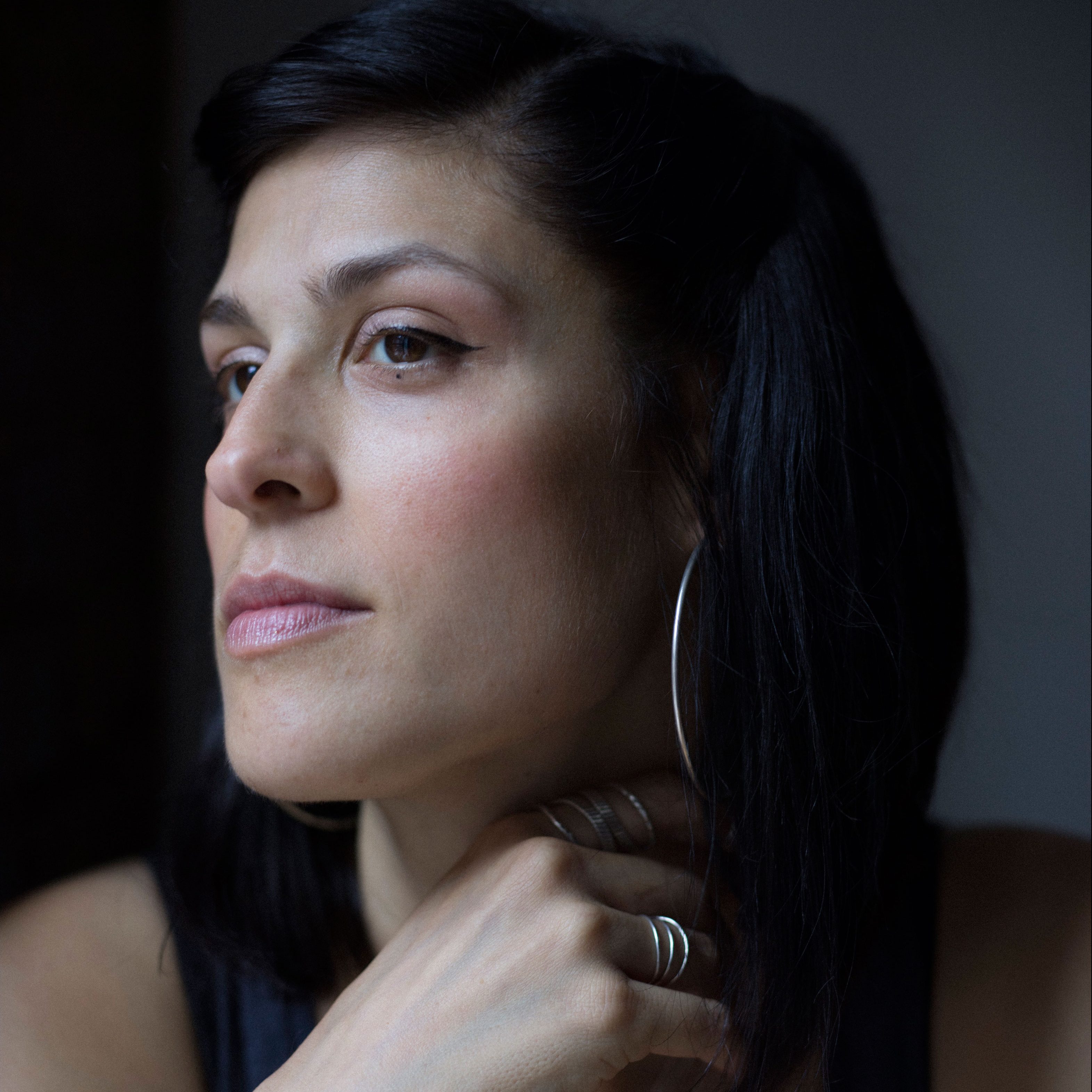 Dessa is a rapper, writer, and public speaker whose extraordinary career spans many genres. As a writer, she has contributed to the New York Times, the Star Tribune, the hit podcast Welcome to Night Vale, and literary journals around the country. She’s hosted radio and TV events, delivered keynote speeches around the country, contributed to The Hamilton Mixtape, and tried every dessert that was ever offered to her. Dessa has toured North America, Europe, Australia, China, and South Africa, both as a solo artist and as a proud member of the Doomtree hip-hop collective.

In August of 2019, TED.com featured a talk on heartbreak and neuroscience that Dessa delivered in Hong Kong. In the weeks since, her speech, titled “Can We Choose to Fall Out of Love,” has accrued more than a million views. Other recent career accomplishments include 2018’s acclaimed album Chime, a Super Bowl 2018 performance, in spring of 2019, she performed her sixth straight sold-out show with the Minnesota Orchestra at Orchestra Hall.  The Utne Reader called her simply a “one-woman powerhouse.”

The multi-hyphenate tells us about books, food, and her outlook on the eve of a new live album.
I’ve liked Fiona Apple’s stuff since I was a teenager. But I was surprised to find myself so invested in her comeback — reading the previews...