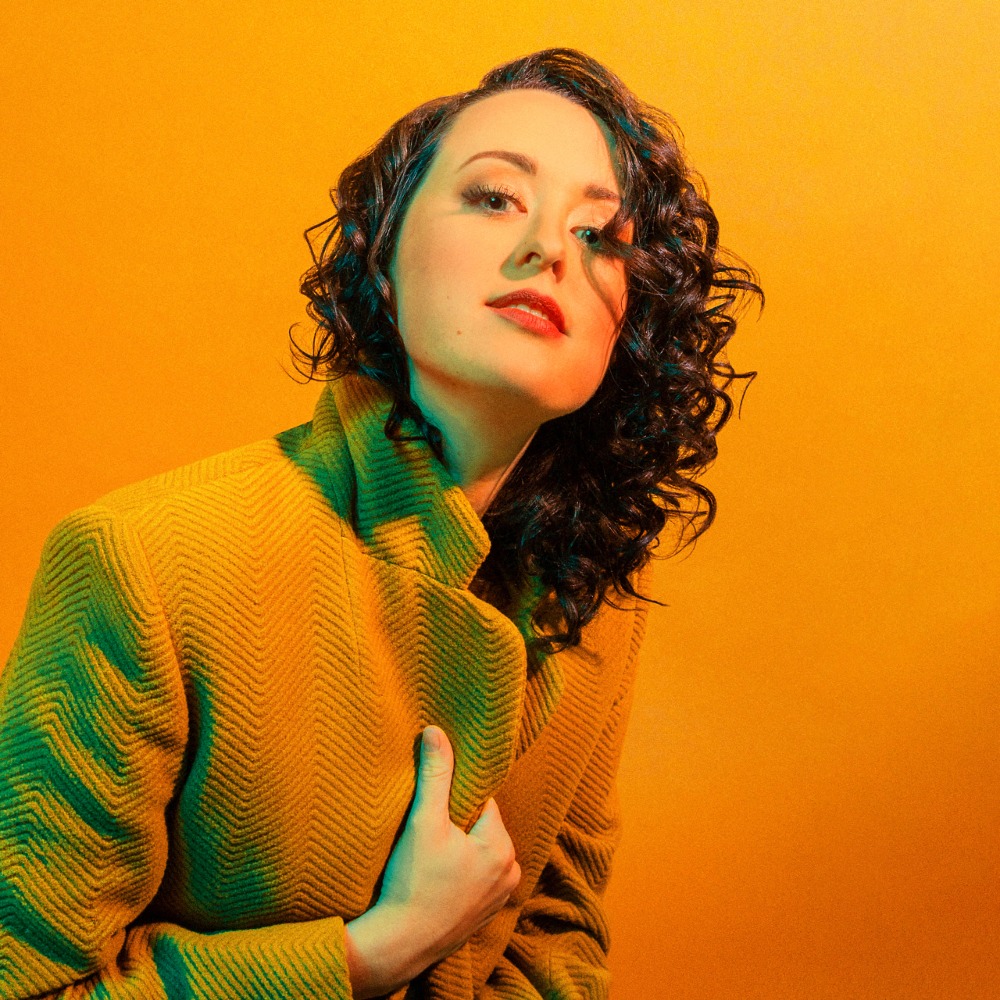 Her debut album Let It Leave, set to release in May 2020 on Egghunt Records, was recorded in January of 2018 at Trace Horse Studios in Nashville, TN. The recording was funded by an overwhelmingly supported Kickstarter, meaningful proof to Thibodeau that people believe in her, and in turn, fueling her belief in herself. She called upon her longtime friends and co-producers Jacob Blizard and Collin Pastore, whose creative efforts show up on records by Lucy Dacus (hi, that’s me) and illuminati hotties, among others. The songs celebrate the joys and complications of a liminal life — balancing between freedom and stability, falling into and out of love, and trusting yourself through the noise of other people’s expectations.

RT @thediscocat: Middle school me just squealed in delight hearing Poe vibes unexpectedly in the middle of the new @DeauEyes

An album premiere, plus an essay by the artist herself.