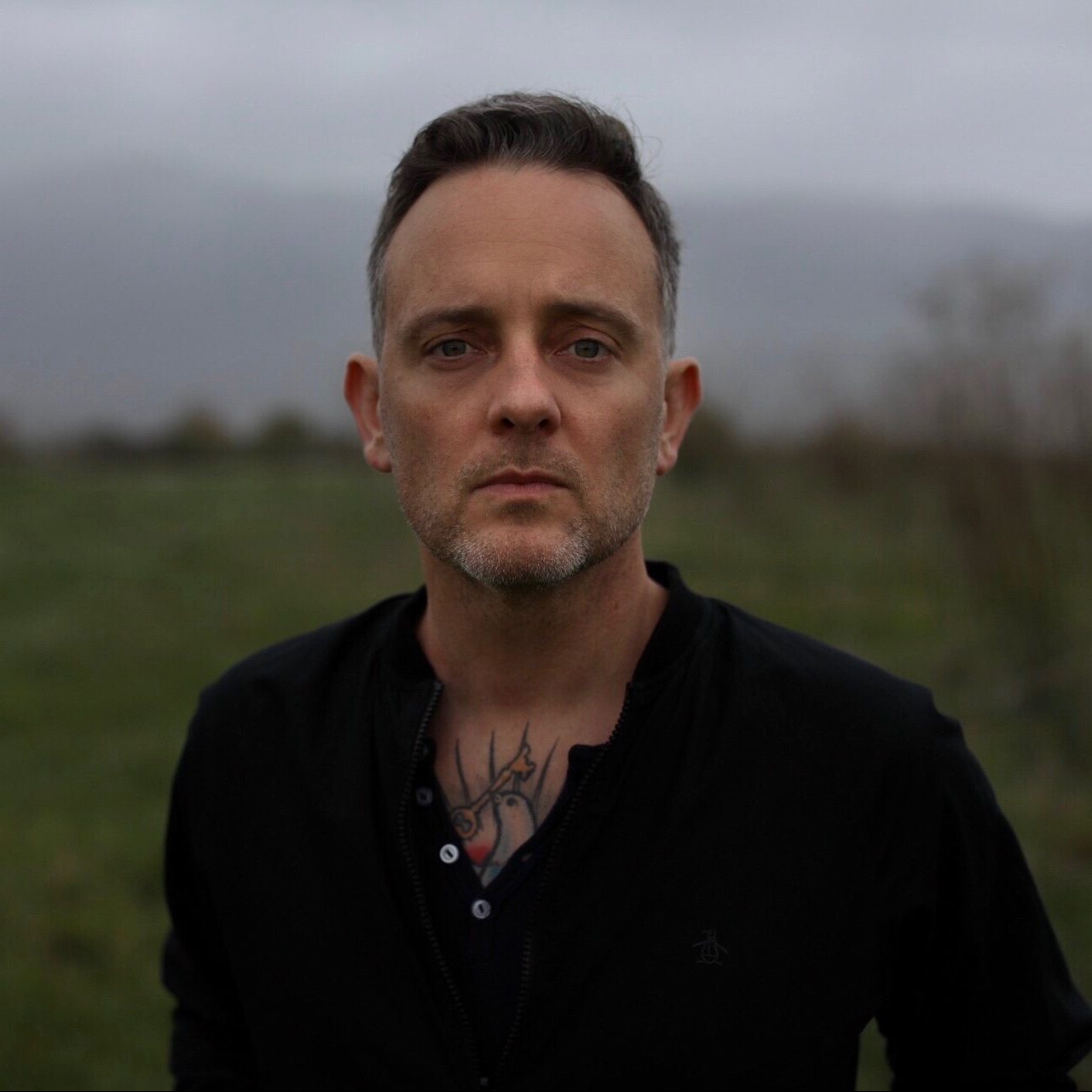 Kick, acclaimed Philadelphia-raised singer-songwriter Dave Hause’s fourth solo outing, finds the seasoned musician carrying on in the voice and tradition of classic American songwriters, tackling topics of hope, depression, global warming, a crumbling democracy, and growing old. These complex notions weave together with a joyous sing-along cadence that creates a soundtrack for the broken American dream.

The album doesn’t sugarcoat either the personal problems or the global challenges at its center. At the core of this record, there remains a vivid humanity and a hope that things can — and will — get better, even if it seems like the odds are stacked against us. When the only alternative is to drown, the first step towards survival is to kick.

Dave Hause will be touring North America starting this week and throughout April in support of Kick.

Dave Hause on the world weary, detached cool of On The Line.