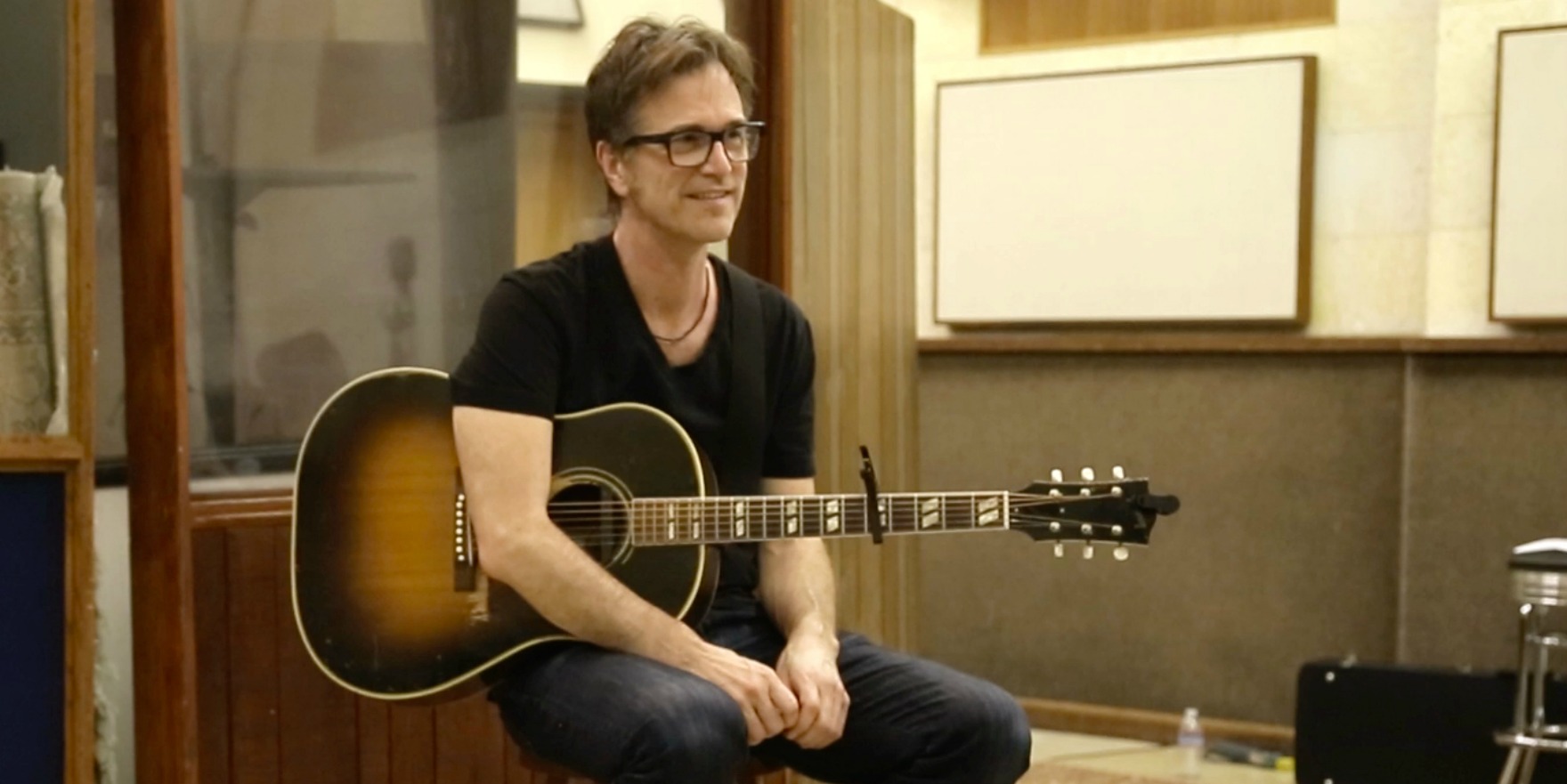 Dan Wilson is an artist, songwriter, producer, and multi-instrumentalist based in Los Angeles who is best known as the lead singer of the band Semisonic, for which he wrote the Grammy-nominated smash “Closing Time” as well as other international hits. Since Semisonic, Dan has released two solo albums and has become a highly sought-after songwriting collaborator due to his songwriting, performing and production skills. He has written with and produced a diverse group of artists including  Adele, Dixie Chicks, Chris Stapleton, John Legend, The Head & The Heart, Dierks Bentley, Florence Welch, Jim James, Keith Urban, Carol King, Spoon, Pink, Taylor Swift, and many others. Dan contributed three songs to Adele’s album, 21, including the hit “Someone Like You,” which he also produced, thus earning himself a Grammy for Album of the Year.  A few years earlier, Wilson took home a Song of the Year Grammy for “Not Ready to Make Nice,” one of six songs he co-wrote for the Dixie Chicks’ award-winning album Taking the Long Way. Wilson’s third solo album, Love Without Fear, was released in 2014. Recently, Dan co-wrote nine songs on Phantogram’s new album Three, including their single “You Don’t Get Me High Anymore” (which he also co-produced). You can follow him on Twitter and Facebook and his website is here.

I wish I could have seen that! Amazing. https://t.co/R2ytQfMHur

Dan Wilson is a Minneapolis musician best known as the main guitarist/vocalist for the band Semisonic. He was also a member of Trip Shakespeare during the early 1990s. Currently, Wilson is perhaps best known for his co-writing and collaborations with other artists. He contributed three songs to the 2011 album 21 by UK singer-songwriter Adele,which has had the longest Top 5 run in history on the Billboard Album Chart and which won the 2012 Grammy Award for Album of the Year. Wilson was part of that Grammy-winning team, as he co-wrote and produced the hit single "Someone Like You" which held the No. 1 position for 5 weeks in the U.S. and has remained in the Top 20 of the Billboard Hot 100 for months. Wilson co-wrote six songs with the Dixie Chicks for their 2006 album Taking the Long Way, which garnered the coveted Album of the Year at the 2007 Grammy Awards. Wilson himself received the 2007 Grammy Award for Song of the Year for "Not Ready to Make Nice," one of the songs he co-wrote with the Dixie Chicks. His accolades as a songwriter have grown from success with his own band Semisonic. In 1999, Wilson was nominated for the Grammy Award for Best Rock Song for Semisonic's "Closing Time," which hit No. 6 in the Top 40 Chart and was No. 1 on the Modern Rock Chart. Read more on Last.fm. User-contributed text is available under the Creative Commons By-SA License; additional terms may apply.