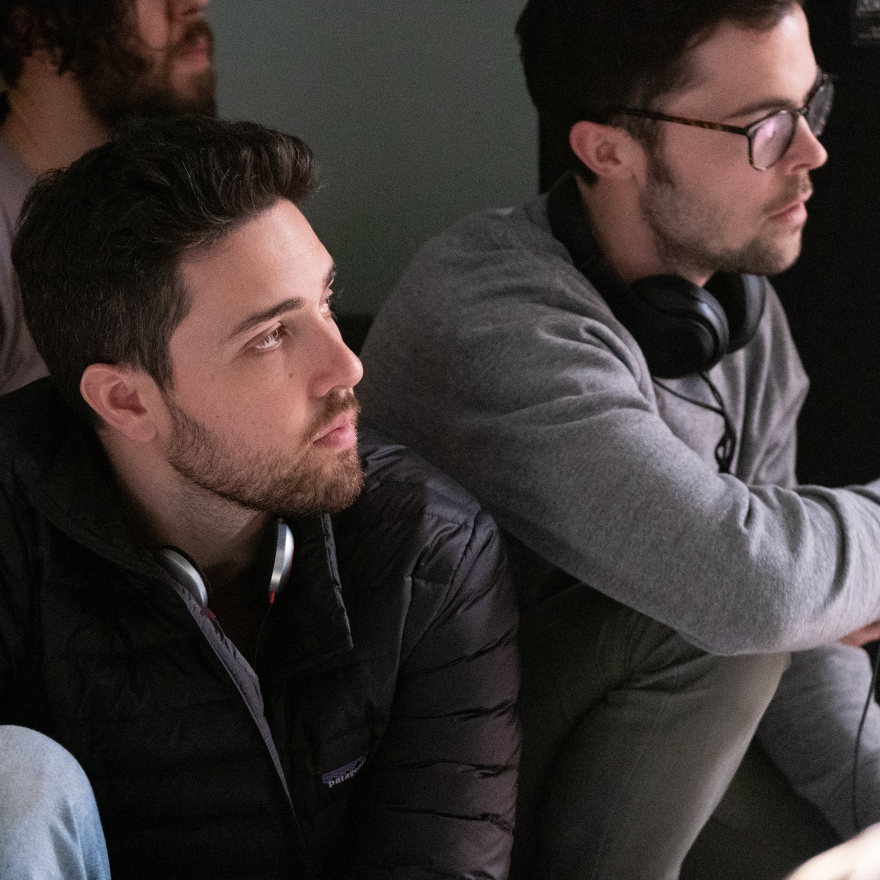 The writer-directors of the new movie Villains are kind of heroes when it comes to their ideas about how to run a film set.