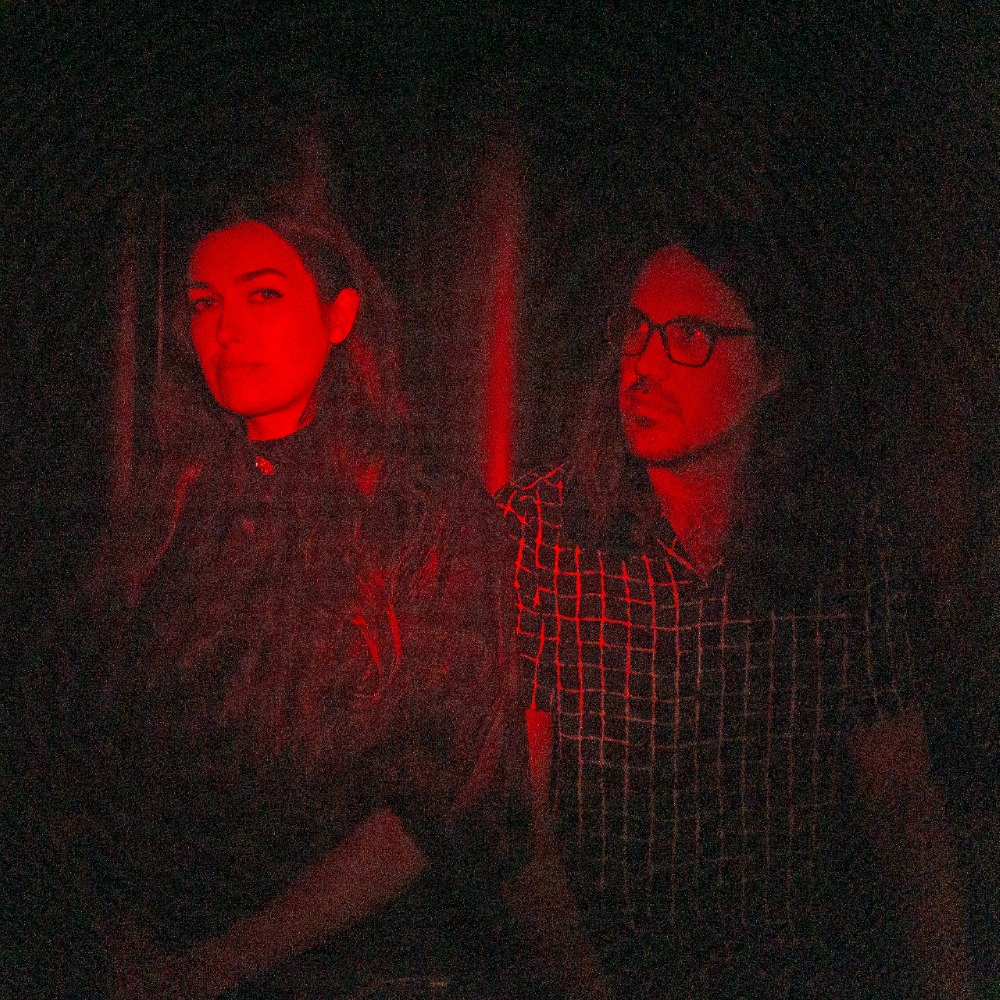 “In the past, I’d never brought my own music to the table because I was just too shy,” says Follin, “but at some point during the sessions, I mentioned that I’d been writing some songs on the side, and our producer, Shane Stoneback, asked me to share them.”

“When Shane and I heard what Madeline had written, we couldn’t believe it,” says multi-instrumentalist Brian Oblivion. “The music just floored us.”

What followed was a reimagining of their sound and dynamic. Written collaboratively and recorded with live instruments, the collection marks the start of a bold new chapter. The songs are deceptively charming, with lush, airy arrangements that belie their dark, weighty lyrics, with rich multifaceted production to match, blending retro & futuristic palettes into a spellbinding swirl of high-def indie rock & lo-fi bedroom pop.

Host is an exploration of the sinister dynamics at play in a parasitic relationship and charting a cathartic journey towards freedom and self-reliance, reveling in the power that comes from standing your ground and declaring independence in the face of exploitation and manipulation.

“Each song on this album feels like it represents a different step in the process of breaking free from whatever’s draining you,” says Follin. “Only once you’ve done that are you really in a position to accept something new and healthy into your life.

The duo on how now is an accidentally-perfect time to release their new album Host.