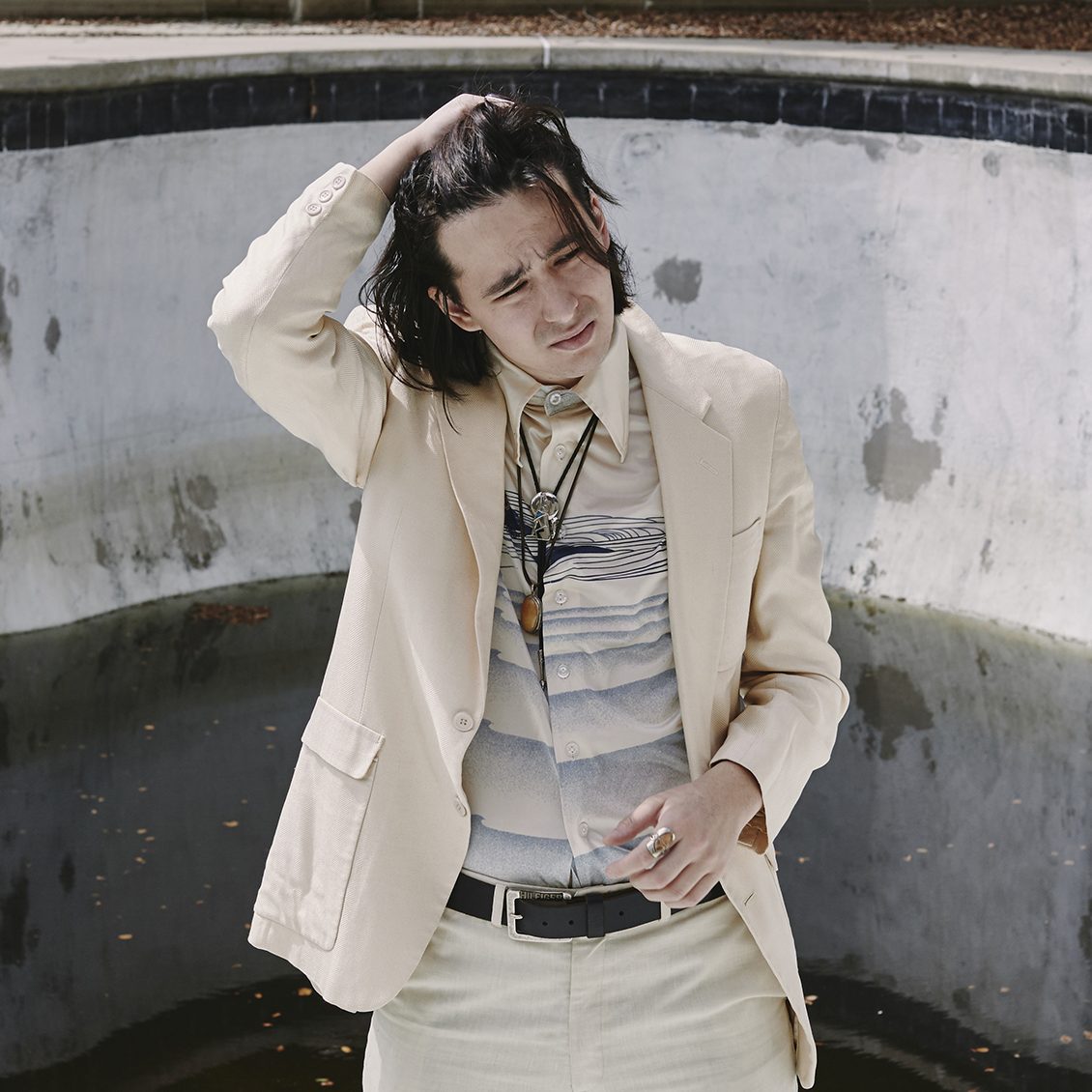 "Borrowing from older genres and mining long-forgotten albums is a birthright of any hard working, smart musician."