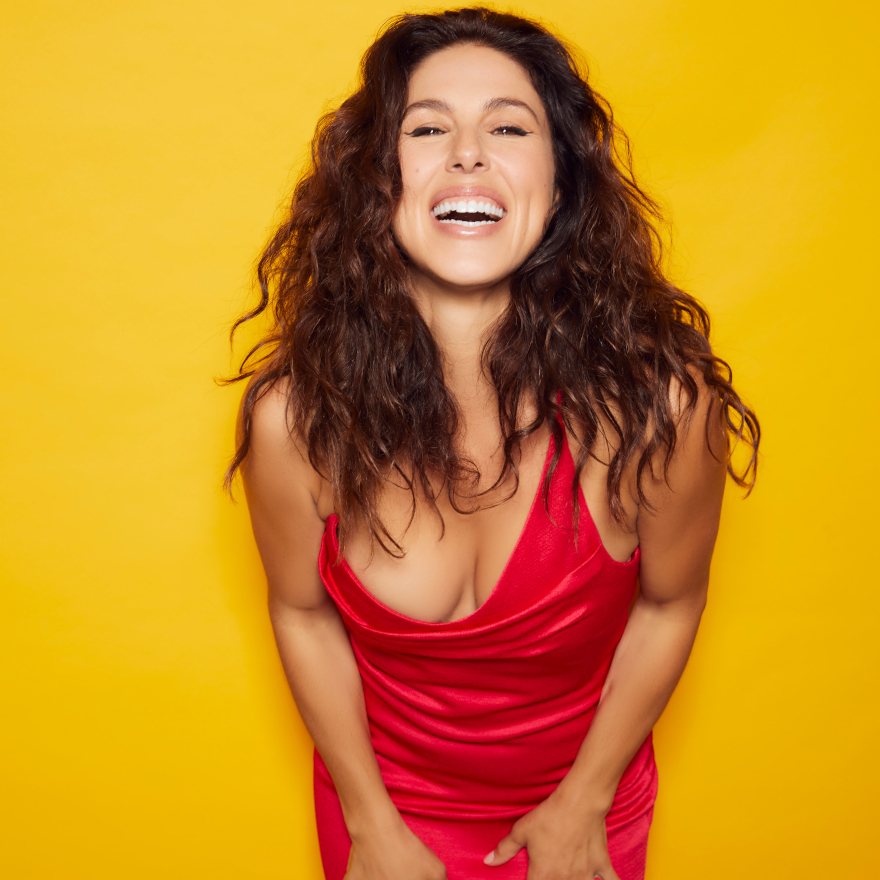 Cristina Rosato can currently be seen opposite Josh Peck in the Disney+ action-comedy series Turner & Hooch, inspired by the 1989 Tom Hanks film of the same name. She also recently starred in the Crackle drama series Art of More opposite Dennis Quaid, and her other TV credits include The Good Doctor, A Million Little Things, City on a Hill and Party of Five. Rosato recently wrapped the tango-themed Canadian-Argentinian indie drama Ariel, and her past film credits include the rom-com Little Italy, opposite Emma Roberts, Darren Aronofsky’s Mother! with Jennifer Lawrence and Javier Bardem, and Bad Santa 2 with Billy Bob Thornton. Born and raised in Montréal, Québec, in an Italian-Canadian family, Rosato studied at the prestigious American Academy of Dramatic Arts in Los Angeles and was mentored by the late acting coach Jacqueline McClintock. During the COVID-19 pandemic, she wrote and published a children’s book, A Hero Too, with her cousin, Lara Villani, with proceeds going to Save the Children Canada. (Photo by Jonny Marlow, hair and make-up by Michaël Goyette, stylist Kelly Brown.)