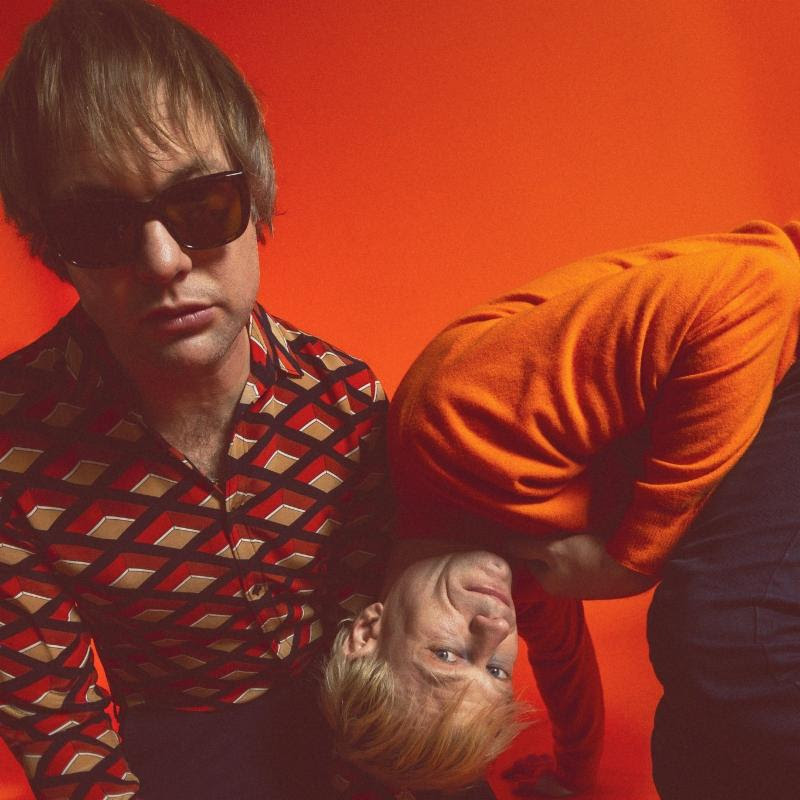 Collapsing Scenery is the meeting of two fertile and febrile minds, Don De Vore (Ink & Dagger, Lilys, The Icarus Line, Amazing Baby) and Reggie Debris. Together they straddle the gap between music, art, film, and politics, seamlessly moving between each with the same ease at which they traverse the globe, soaking up experiences and immersing themselves in different cultures.

Collapsing Scenery are artistic explorers pushing into bold new futures, then. Join them.

The Irish author and the industrial-leaning duo have a meeting of the minds.