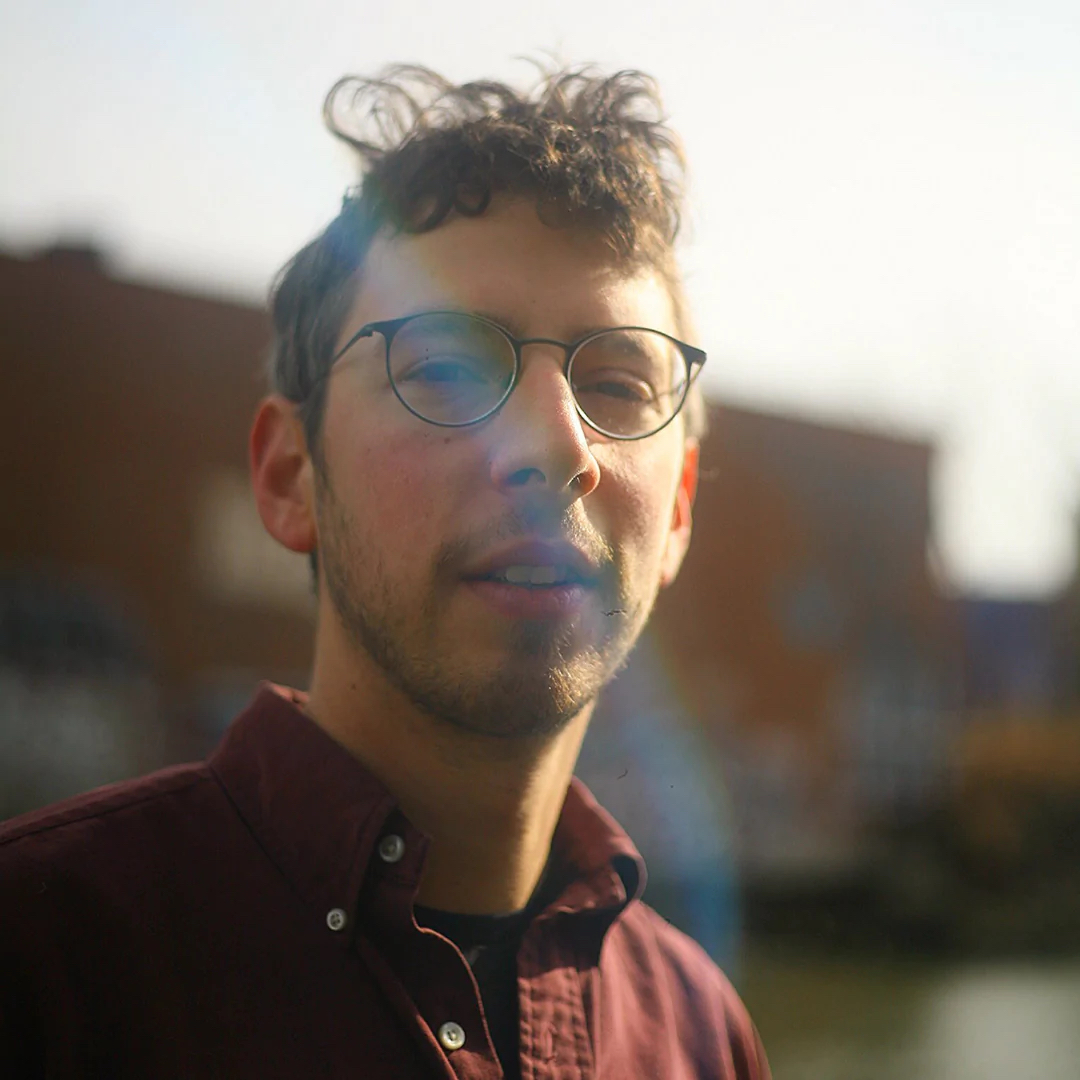 As a reserved kid growing up in Brooklyn, Carlos Hernandez would spend his subway rides bumping Al Green and Beethoven on his mp3 player, and weekends writing music on his mom’s piano. He once won a city-wide composers’ scholarship for a classical piece he wrote as a teen. Raised by a funk & soul DJ and a Santera-turned-midwife, Carlos was imbued with a lifelong respect for pop music and witchcraft, history, and sacred geometry.

Obsessed with sounds, adolescent Carlos started singing his private thoughts into a microphone, and called it Ava Luna. Over time this project transitioned into a critically acclaimed international touring group, a sandbox for collaborators Jennifer Vanilla and Felicia Douglass (Gemma, Dirty Projectors), and a cornerstone of Brooklyn’s DIY scene. In between tours, his mid-20s were spent at the beloved DIY sanctuary Silent Barn, where he made a living cutting hair and recording bands in an unrenovated auto shop. He has since cultivated a production career that includes credits from genre-expansive artists like Princess Nokia, Frankie Cosmos, Sneaks, Mr Twin Sister, Gustaf, Taphari, and Palehound.

With Ava Luna on hiatus, Carlos now returns to his songwriting roots as Carlos Truly. Largely produced by his brother Tony Seltzer, his debut Not Mine is out now on Bayonet Records.

You can just add a note to a chord, who gives a shit

The Ava Luna leader and the producer reminisce.