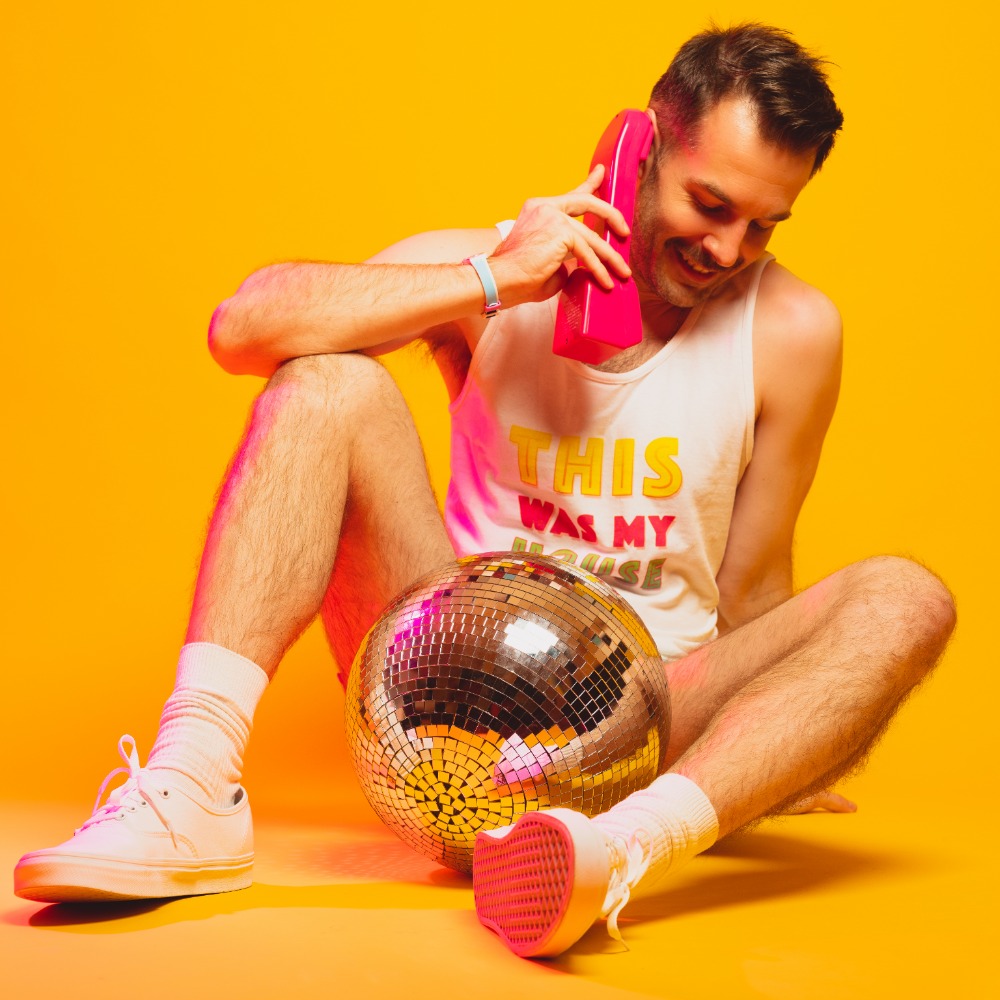 Bright Light Bright Light has been a staple of the international LGBTQ+ music scene for over ten years, having released three prior albums and touring as both a solo artist and as support alongside pop royalty like Elton John, Cher, Erasure, Ellie Goulding, and Scissor Sisters. He also collaborated with Elton on his 2016 banger “All In The Name” which he also performed with the music legend on The Graham Norton Show.

His new album Fun City is out September 18 on his own label YSKWN!, in partnership with Megaforce Records and The Orchard, and it will serve as not only a stellar collection of expertly crafted ’80s-inspired dance-pop, but also as a musical love letter to the LGBTQ+ community. The album boasts a veritable “who’s who” of LGBTQ+ major-players and allies who serve as collaborators, including (in alphabetical order by first name) Andy Bell (of Erasure), Big Dipper, Brendan MacLean, Caveboy, The Illustrious Blacks, Initial Talk, Jake Shears, Justin Vivian Bond, KAYE, Mark Gatiss, Niki Haris & Donna De Lory, and Sam Sparro.

RT @sammyjodj: The only place you cannot get shot in America is on a fucking airplane. Bans work.