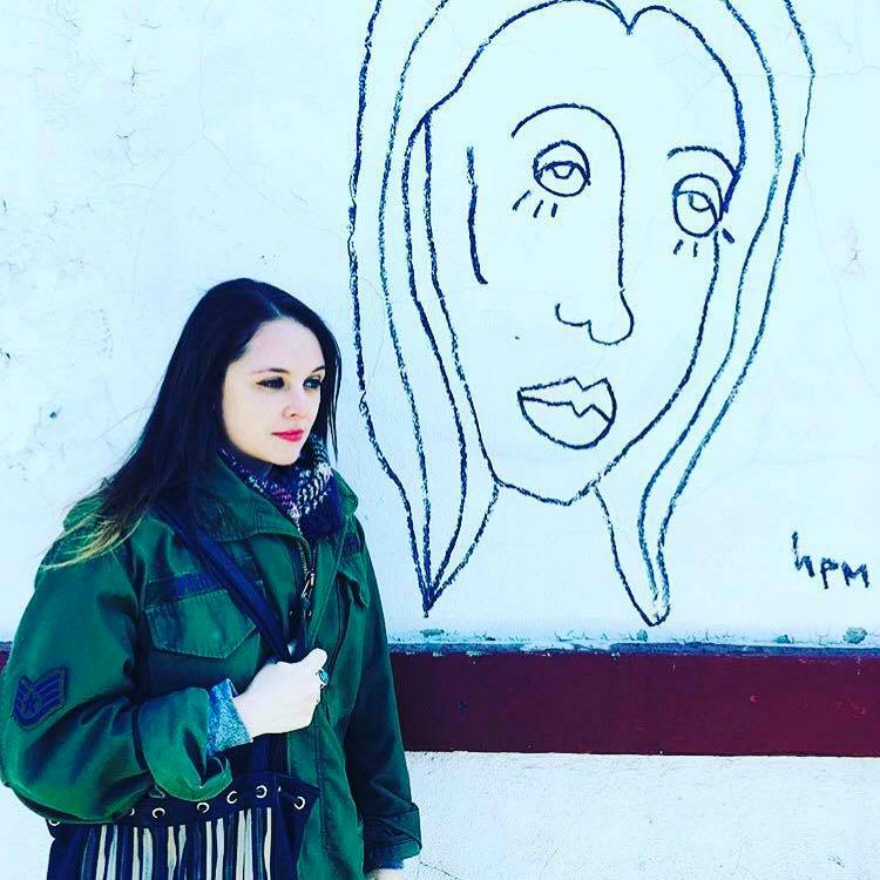 Talkhouse Music editor-in-chief Brenna Ehrlich (until March 17, 2017) is the founder of the small press/label for weird teens, All Ages Press. She previously served as senior pop editor for MTV News, editor for MTV Hive, associate editor of media and entertainment at Mashable and columnist for CNN. Her first book was Stuff Hipsters Hate: A Field Guide to the Passionate Opinions of the Indifferent, so it makes sense that she lives in Brooklyn with three cats and spends her weekends trying not to die in moshpits. Brenna also plays drums and sings in the band Medium Mystic.