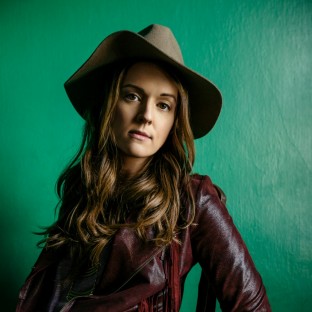 Brandi Carlile is an American alternative country and folk rock singer who has released several albums over the course of her impressive career, including breakthrough record The Story and her most recent release, 2015’s The Firewatcher’s Daughter. Follow her on Twitter here and like her on Facebook here.