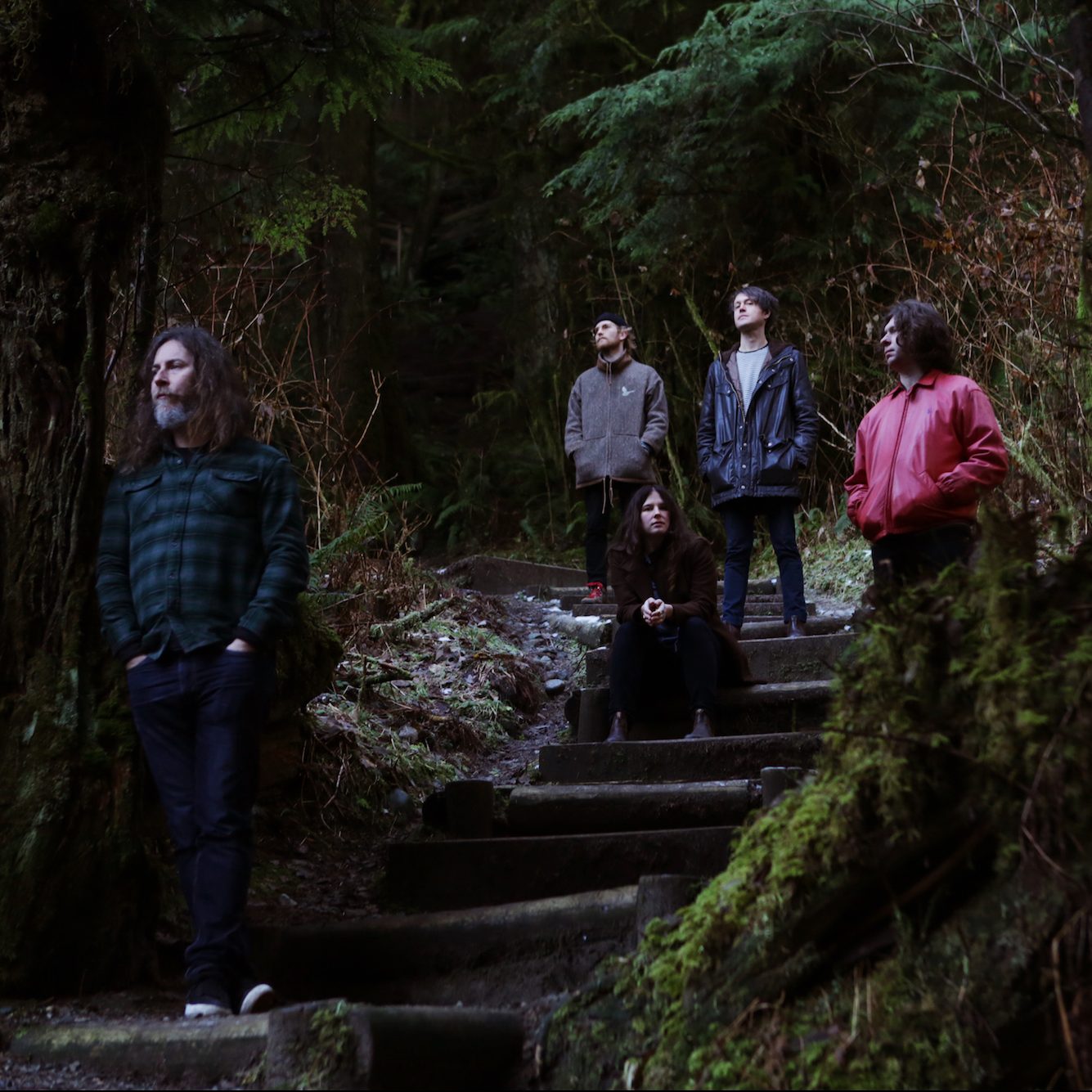 Black Mountain’s Stephen McBean turned 16 after Woodstock but before Varg started burning down Norwegian churches. And yet, until just two short years ago, McBean had lived his entire adolescence and adult life without a proper driver’s license, that first and most coveted ticket to personal independence. When he did finally take the wheel in 2017, he essentially became a Sixteen Year Old for the first time, blowing out the doors of the DMV like a pyrotechnics display at a W.A.S.P. gig. Black Mountain’s new album, Destroyer, named after the discontinued single-run 1985 Dodge Destroyer muscle car, is imbued with all that wild-ass freedom and newfound agency (and anxiety and fear) that comes with one’s first time behind the wheel.

Shacked up in his rehearsal space, McBean found an old chair in an alley, spray painted Producer on the back and pressed record. Friends from the endless rock & roll highway were invited over and 22 songs were brought to life. And while some were laid back into shallow graves to dig up once again at a later date, the remaining skeletons were left above ground — given organs, skin, eyes, and the opportunity to grow their hair real long and greasy. Some of these zombie hesher jams were sent on a journey to Canada where longtime band member Jeremy Schmidt, slipping on the Official Collaborator satin jacket, had at them with his legendary synth arsenal. As he added long flowing robes, sunglasses, driving gloves and medallions, the undead songs began to transform into the new breathing creatures that make up Destroyer. Schmidt’s work with these songs was the needed transformative glue for this new era of Black Mountain.