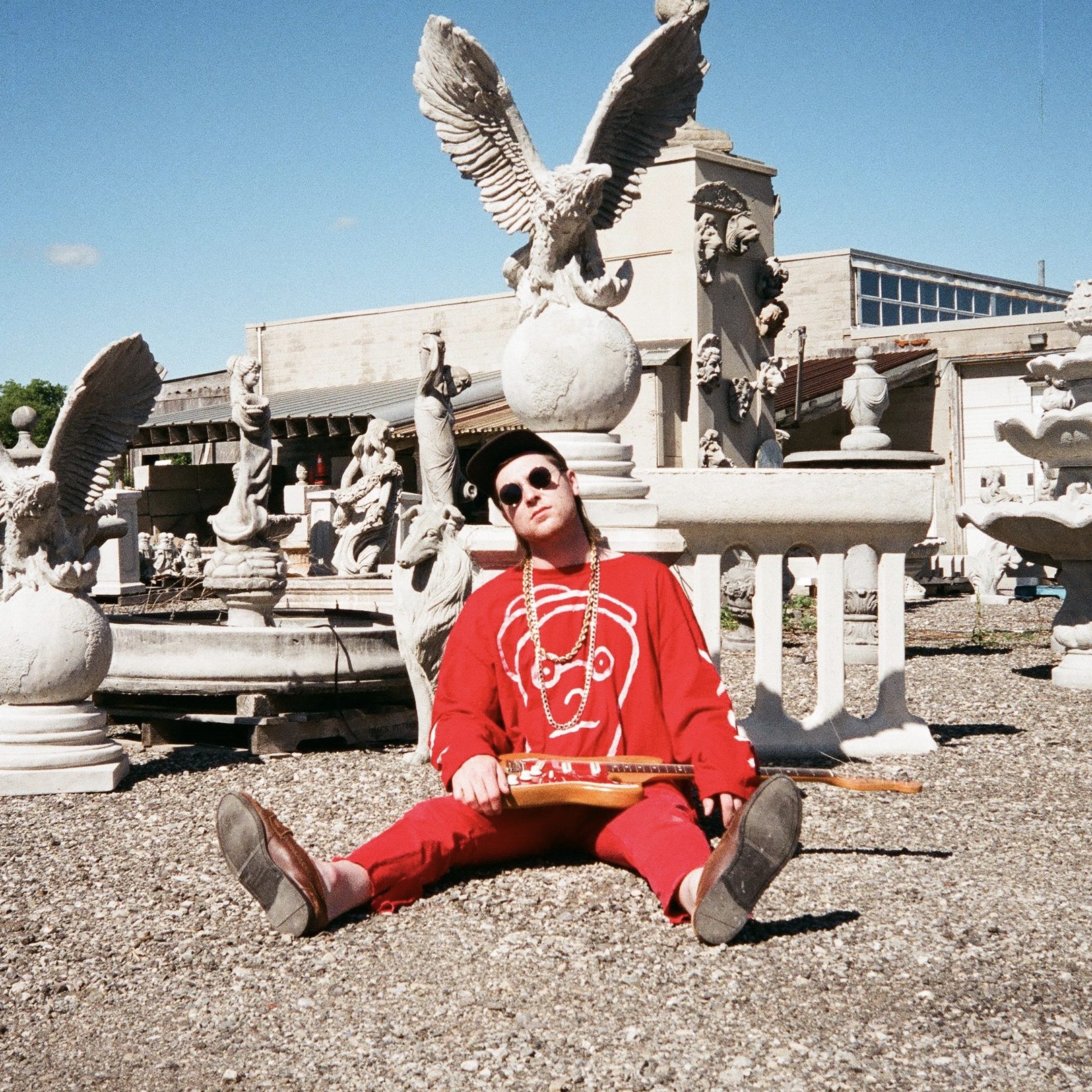 Being the weirdo in a small town has its drawbacks—something that Billy Moon knows all too well. Growing up outside of what you could call a bed-and-breakfast town, he found that music was the one thing that made his world his own. Thanks to one of the more powerful FM transmitters in Ontario, he was able to get the sounds of bands like Weezer, The Ramones, and The Velvet Underground sent to the clock radio in his tiny, rural bedroom. From there, he spent most of his adolescence sharpening his skills as a punk and rock music nerd. Eventually he made his way to Hamilton, Ontario, where he started playing shows and recorded his first studio EP, Young Adult.

After a handful of releases and a couple of cross-country tours, Moon has proven himself as a songwriter as well as a performer. Billy Moon is a band, it’s also a guy, and he thinks that talking about it too much is missing the point. His debut LP, Punk Songs, comes out September 14th via Old Flame Records.

Stream the new track and read a reflection on high school DIY from Billy Moon.