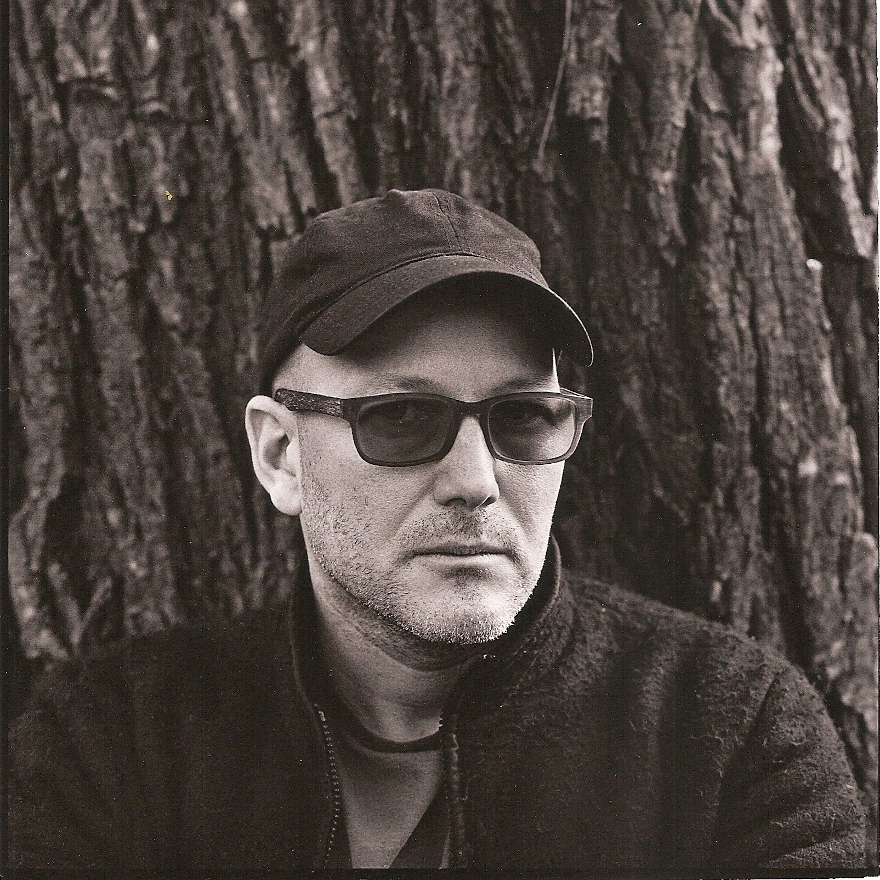 Bill Morrison makes films that reframe long-forgotten moving images. His new documentary, The Village Detective: a Song Cycle, is out now through Kino Lorber. His films have premiered at the New York, Rotterdam, Sundance, and Venice film festivals. In 2014, Morrison had a mid career retrospective at MoMA. His found-footage opus Decasia (2002) was the first film of the 21st century to be selected to the Library of Congress’ National Film Registry. The Great Flood (2013), was recognized with the Smithsonian Ingenuity Award of 2014 for historical scholarship. Dawson City: Frozen Time (2016) was included on over 100 critics’ lists of the best films of the year, and on numerous lists ranking the best films of the decade, including those of the Associated Press, Los Angeles Times and Vanity Fair. (Photo by Wolfgang Wesener.)

Director Bill Morrison on archival footage, history and his new documentary, The Village Detective: A Song Cycle, out now in theaters.