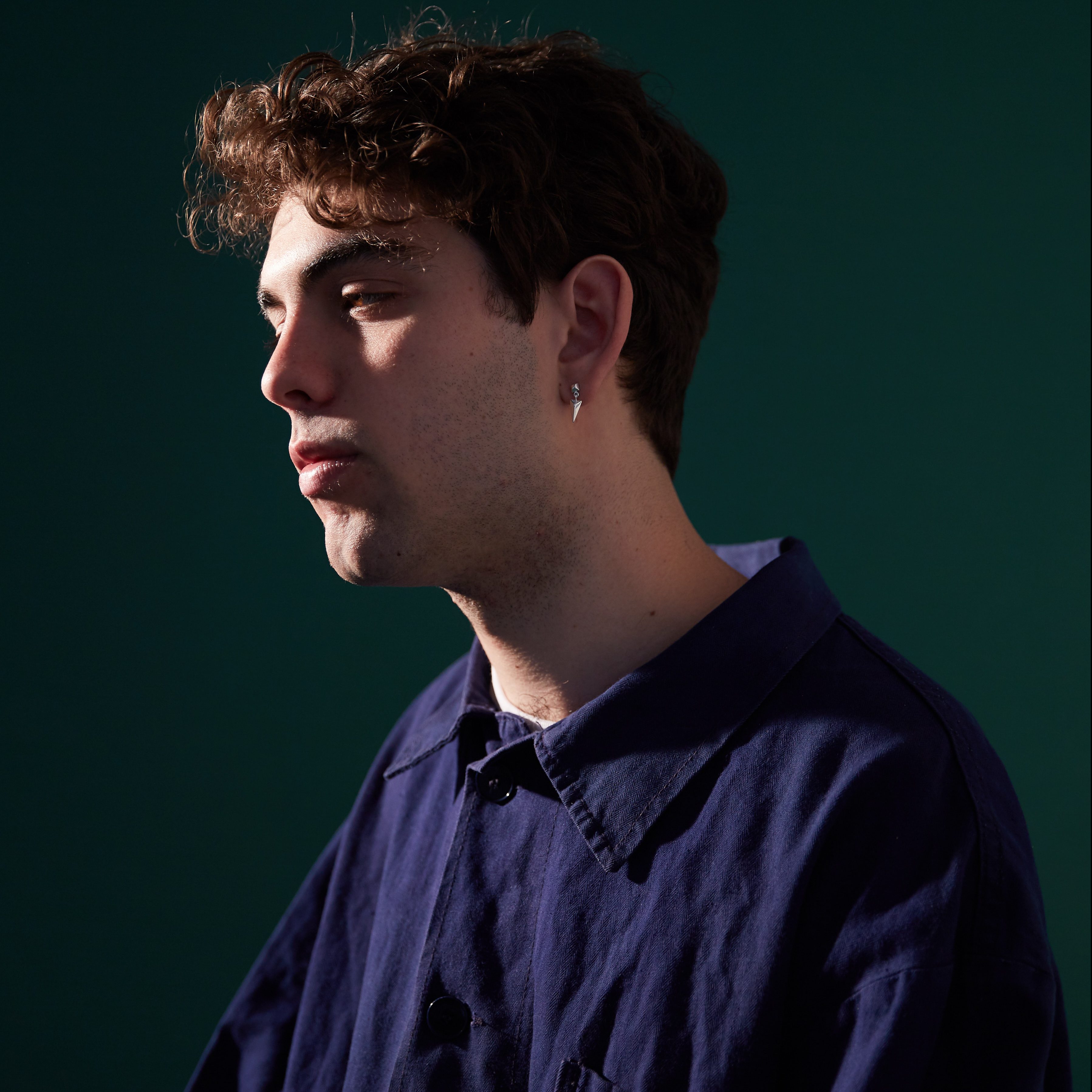 New York-based producer and multi-instrumentalist Beshken is self-releasing his album Aisle of Palm, due June 17. Arriving on the heels of two 2018 singles, “Victim,” “The Medicine,” and the 2017 EP, For Time Is the Longest Distance Between Two People, this latest record coalesces elements of indie, experimental dance, ambient, psychedelia, and dream-pop. It’s a highly personal testament to Beshken’s chameleonic dance between genres. Exploring the point where acoustic recording and digital rendering meet, Aisle of Palm is an effective lesson in how field recordings, synthesizers, and introspective lyrics can fuse into a challenging, yet accessible format.

Ben Shirken (aka Beshken) grew up in Los Angeles, where artists like Shlohmo, Teebs, Flying Lotus and iconic evenings like The Low End Theory created a musical foundation to which he was drawn. In LA, Shirken was part of the group Partytime, remixing Corbin (Spooky Black) and Ryan Hemsworth. The duo performed with artists like Suicideyear, Karman, Girlpool, and Groundislava at The Smell, Pehrspace, and other art spaces around the city.

In 2015, Shirken moved to New York and began performing in the city’s DIY scene, where his multi-instrumental and ever-evolving live shows brought him to hallowed venues like Palisades, Elsewhere, and the now-closed Cameo Gallery. While he shared bills with electronic musicians like Macintosh Plus and XXYYXX, Shirken also played with bands like Men I
Trust, Crumb, and recently toured with Gus Dapperton. Additionally, Ben established himself as a DJ in New York, spinning eclectic sets of house and techno at The Lot Radio, Good Room and NTS Radio. Aisle of Palm signifies an exciting stage in Beshken’s career that underscores his versatility as a producer and honesty as a songwriter.

Beshken on how the hypnotic sleep state has influenced his creative process.