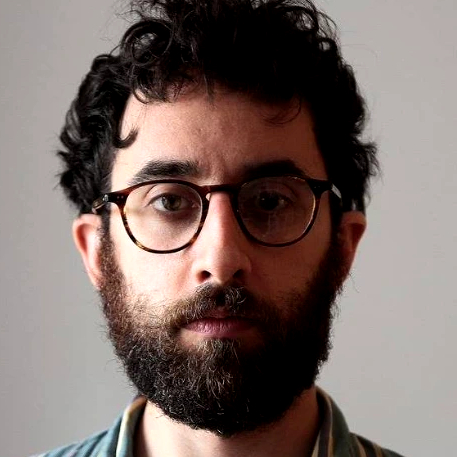 Benjamin Shearn is a film editor and writer. His last feature, Ladyworld, premiered at BFI London, Fantastic Fest, TIFF: Next Wave and was presented as part of the Frontieres Showcase at the 2018 Cannes Film Festival. Shearn’s work in narrative and documentary films has also been exhibited at ComicCon San Diego, the Louisiana Museum of Art in Copenhagen, la Gaîté lyrique in Paris, as well as official selections of the CPH:DOX, Melbourne International, Planete+Doc, TIFF After Dark, Court Metrage du Clermont, Chicago and Boston Underground Film Festivals, amongst others. Currently, Shearn is editing Alaska Thunderfuck’s comedy special and the documentary Woodlands Dark and Days Bewitched, directed by Kier-La Janisse. For more of his work, go to benjaminshearn.com and/or follow his absurd Instagram account @actorsupset.

Screenwriter and editor Benjamin Shearn on why we should all appreciate the rare, unifying glory that is a bad movie of this magnitude.