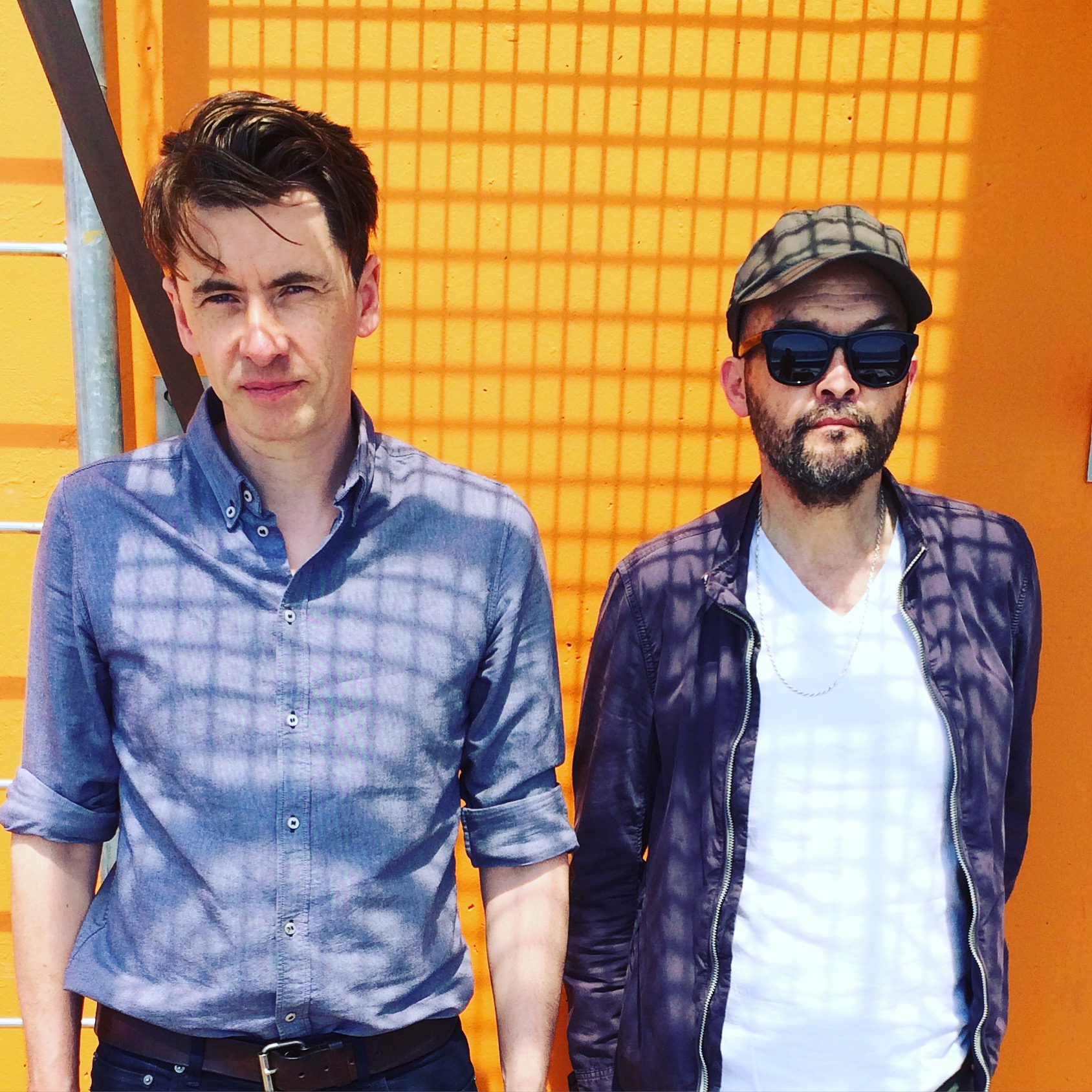 Best known for his sixteen years as songwriter-performer-producer with Tracey Thorn in multi-million-selling alt-pop UK duo Everything But the Girl (1984-2000), London-born Ben Watt is also a prize-nominated non-fiction writer, record label boss and DJ. In 2014, he returned to his earliest folk-jazz roots as a solo singer-songwriter with the award-winning album, Hendra, his first for thirty-one years. The follow-up Fever Dream was released in April 2016. He has also written two memoirs; the first, Patient (1996), was a New York TimesNotable Book of the Year, the most recent, Romany and Tom (2014), was long-listed for the UK’s premier non-fiction award, the Samuel Johnson Prize.

Bernard Butler is an English musician and record producer. He has been noted as one of Britain’s most original and influential guitarists. In 1989 he forged a songwriting partnership with Brett Anderson forming the group Suede and co-writing and playing guitars on every recording until 1994. From there, Butler continued to play music and produced/played on records for the likes of Aimee Mann, Duffy, Black Kids and the Libertines.