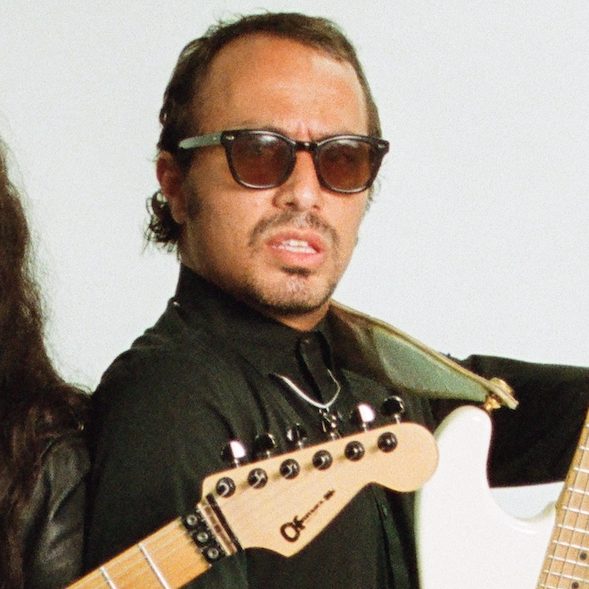 @bathbinch U HAVE A GUITAR TEACHER AND IT ISNT ME?!

How Ben Katzman's Oasis obsession (and a pilgrimage to Knebworth) helped him navigate depression this year.
The friends and collaborators talk KISS, first guitars, “Hall of Mirrors,” and much more.
The Degreaser frontman’s energy has always been “off the charts,” but the stars showed him how to use it.
“This album gets off to a more rocky than rocking start, but don't worry—there's some gold in this rock & roll coal mine.”
Stream the new track and read Katzman's and Colleen Green's musings on retail hell.