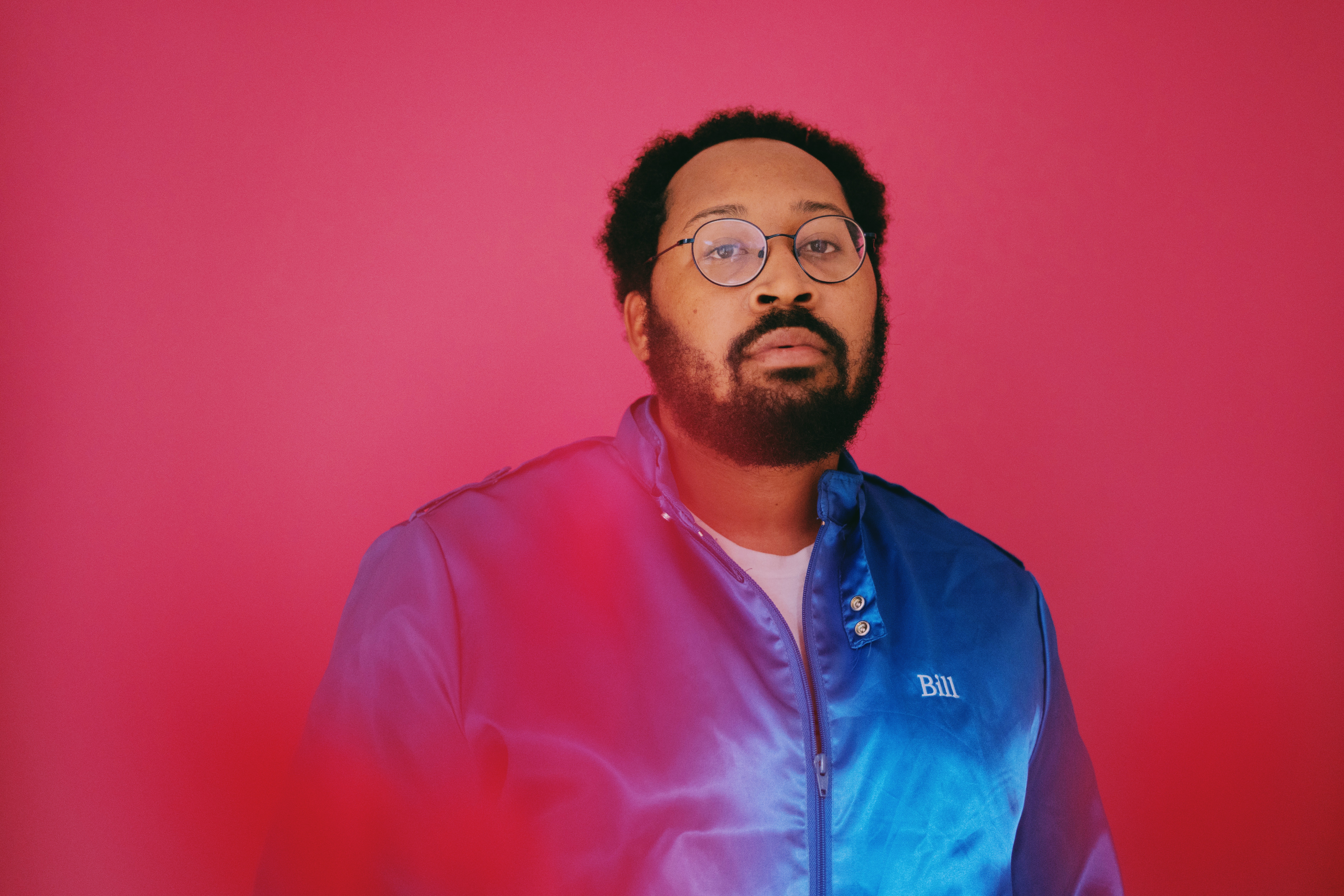 Bartees Strange was born in Ipswich, a town in Suffolk, England. His family did stints in Germany, Greenland, and a number of states across America before he hit his 12th birthday when they settled in Mustang, Oklahoma. Bartees began producing music for friends with a small project studio he built out of a Tascam 388, the family computer and a pirated copy of FL Studio. Through AOL instant messenger, Bartees connected with old friends in the UK, who brought him up to speed on a new world of sonic influence led by Bloc Party, Burial, Robyn and Skream. College, and a half-decade stint in Brooklyn connected him with the rising indie scene — particularly favorites like Bon Iver, TV on The Radio, Frank Ocean, James Blake, King Krule, Japanese Breakfast, Mt. Kimbie, Mitski, Thao Nguyen, and The National, giving him a crash course in lyrical intrigue and textural brilliance.

Say Goodbye to Pretty Boy is a summary of his influences and the first commercial release by an artist who we truly think can go on to become a cultural influencer in his own right. Bartees resides in Washington, DC — where makes music and works at a non profit fighting against climate change and poverty.

@elishaPA_C thank you sis ♥️♥️♥️ seeing you in like a couple weeks right?!?!

The horror movie hit close to home for the Live Forever artist.
A re-envisioning of The National's song, plus a love letter to the band.