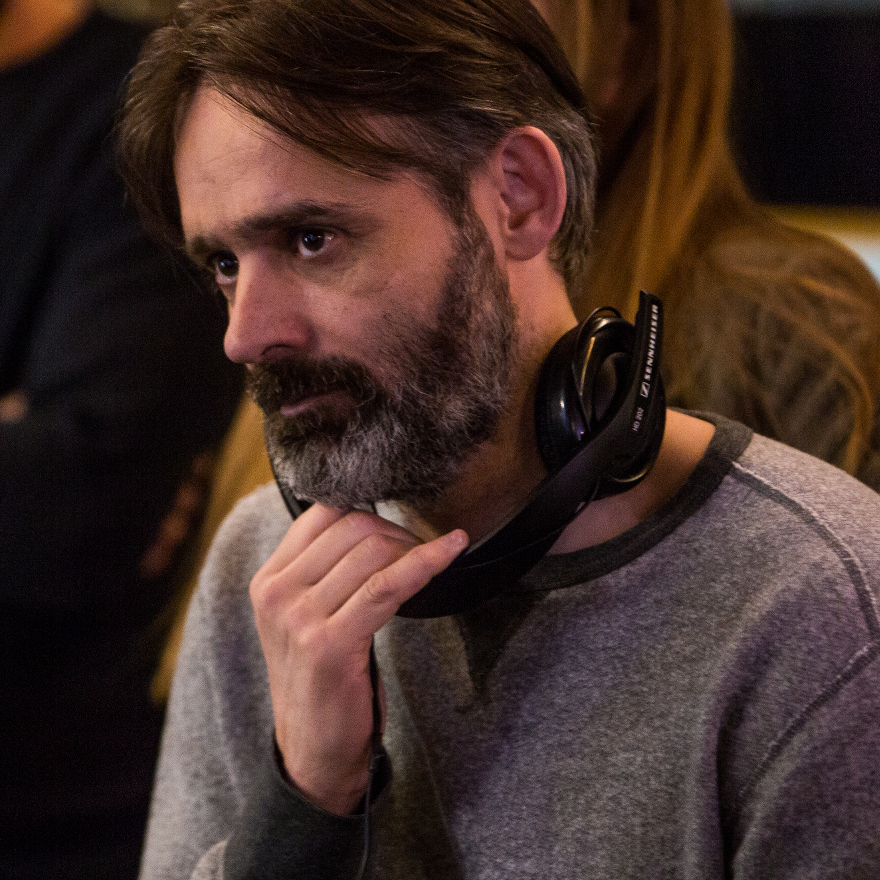 Baltasar Kormákur on his Icelandic roots and pushing himself to the limits for films like Everest and his latest, Adrift.