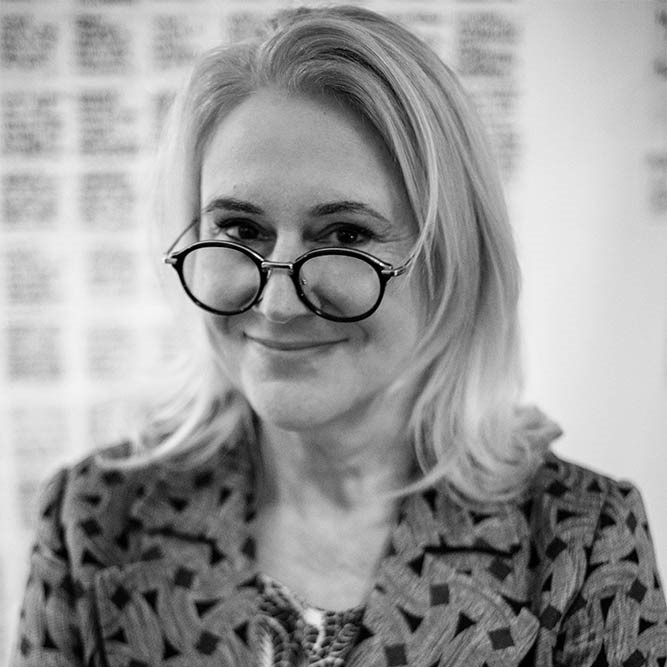 Following its world premiere in Toronto, Annabel Jankel’s latest feature, Tell It to the Bees, starring Anna Paquin and Holliday Grainger is in theaters through GDE from May 3. Annabel, with Rocky Morton, was the creative force behind Cucumber Studios, which pushed the boundaries of filmmaking with innovative combinations of animation, CGI and live action, such as in the seminal video for Elvis Costello’s “Accidents Will Happen.” In the mid-eighties, Jankel co-created and co-directed Max Headroom, which led to co-directing Hollywood features, including the cult movies D.O.A., with Meg Ryan and Dennis Quaid, and Super Mario Bros., with Dennis Hopper and Bob Hoskins. Back in London, Jankel created the music documentary series Live From Abbey Road, and directed the TV feature Skellig, starring Tim Roth. A U.S. and U.K citizen, Annabel divides her time between London and Los Angeles.

Want to join me for this MoveOn event? https://t.co/8TgD8nVVri

Tell It to the Bees director Annabel Jankel takes a gif-laden, stream-of-consciousness journey through her illustrious career.