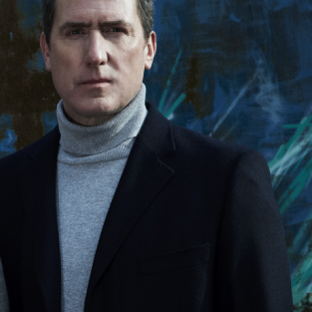 Stu-Cam™️ after Secret at the Moore theatre in Seattle. Such a buzz to play to you all tonight thank you! Well done… https://t.co/D4sBHp27Or

The British synth-pop icon congratulates Glass Ghost on their cascading torrents of sound and gorgeously imagined hedonistic tumble.
Lily Allen writes tunes. The currency of popular music, regardless of style and genre, is tunes. Lily writes good tunes.
OK, let’s get this over in the first paragraph. I am reliably informed that many find similarities between my band Orchestral Manoeuvres in the....