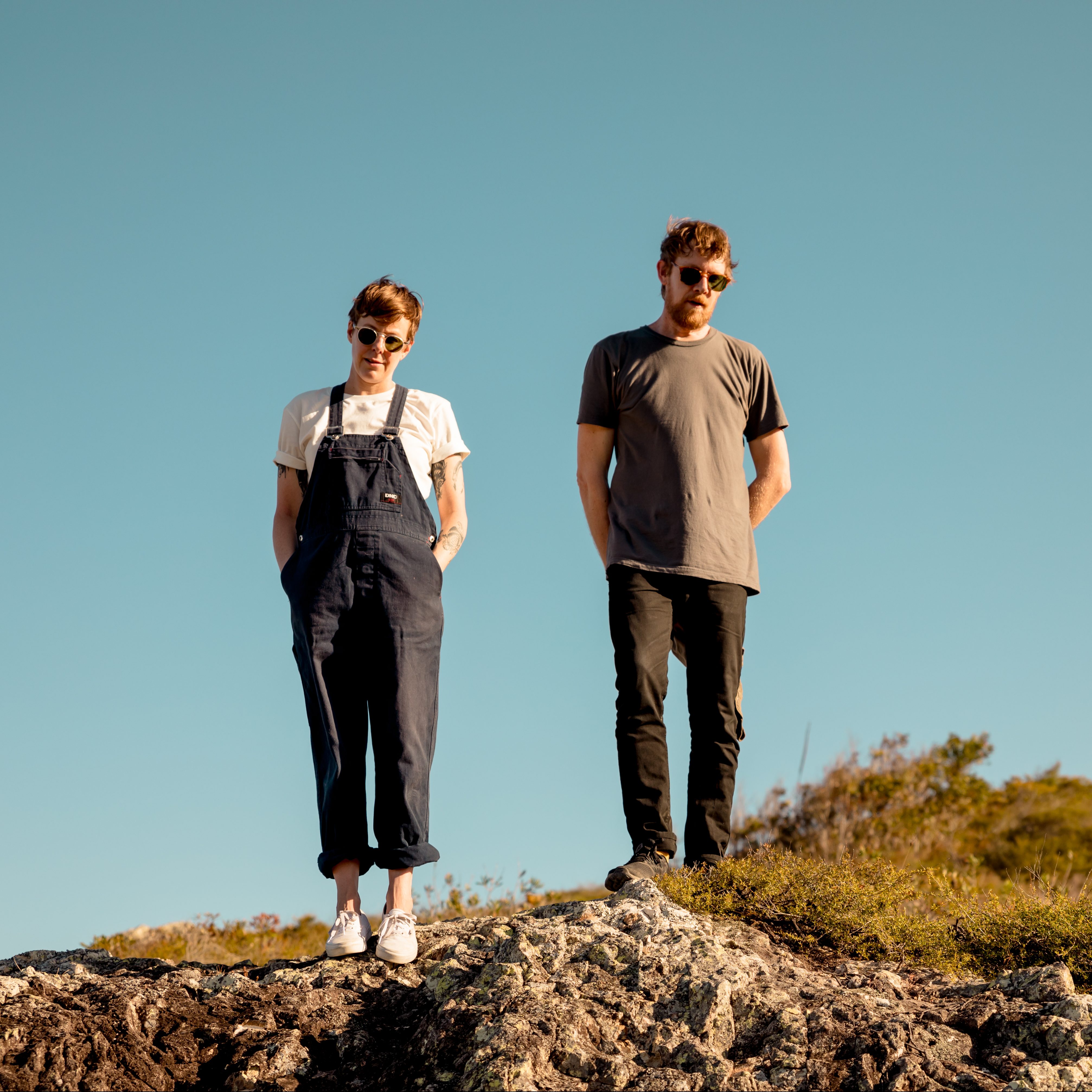 The heart of An Horse’s magic is rubbery and elastic. Rows of slinky, hypnotic spirals, widening middle-out. They’ve never spun to more vibrant and dynamic impact than on their third album Modern Air.

Loosely from wherever-you’re-seeing-them-play-tonight-by-way-of-Brisbane-to-Montreal-and-New-York, Kate & Damon woke up from a six-year nap to make their best, broadest and most accomplished album, doubling-down on and clarifying their strongest strengths while casually developing and showcasing a career’s-worth of new ones.

Before their 6 year break, An Horse were two albums into their career and touring non-stop with the likes of Tegan and Sara, Death Cab for Cutie, Silversun Pickups, Nada Surf, Cage the Elephant, and Brand New when a series of distracting life events forced them into a hiatus of sorts. That hiatus led to an extended break from touring and recording that’s finally ending with their 2019 album Modern Air, out May 3 on Lame-O Records.

The songs on their new record manage to be both propulsive and loping, lean mission statements about negotiating modern living easter-egged with intelligence and humor, melodic and percussive ear candy, heart and teeth, hope and anger.

They sound like themselves, two-headed and singularly focused, a particularly effective evolutionary step in a long tradition of of guitar-based indie-rock, angular in spaces, jangly in others, sometimes both at the same time. They take a familiar vocabulary and teach it new words, one sugary harmony barbed-wired to unflinching insight at a time.

Modern Air is An Horse at their most realized, and it’s right on time. Some naps are worth taking.

A music video premiere, plus some words on it by frontperson Kate Cooper.