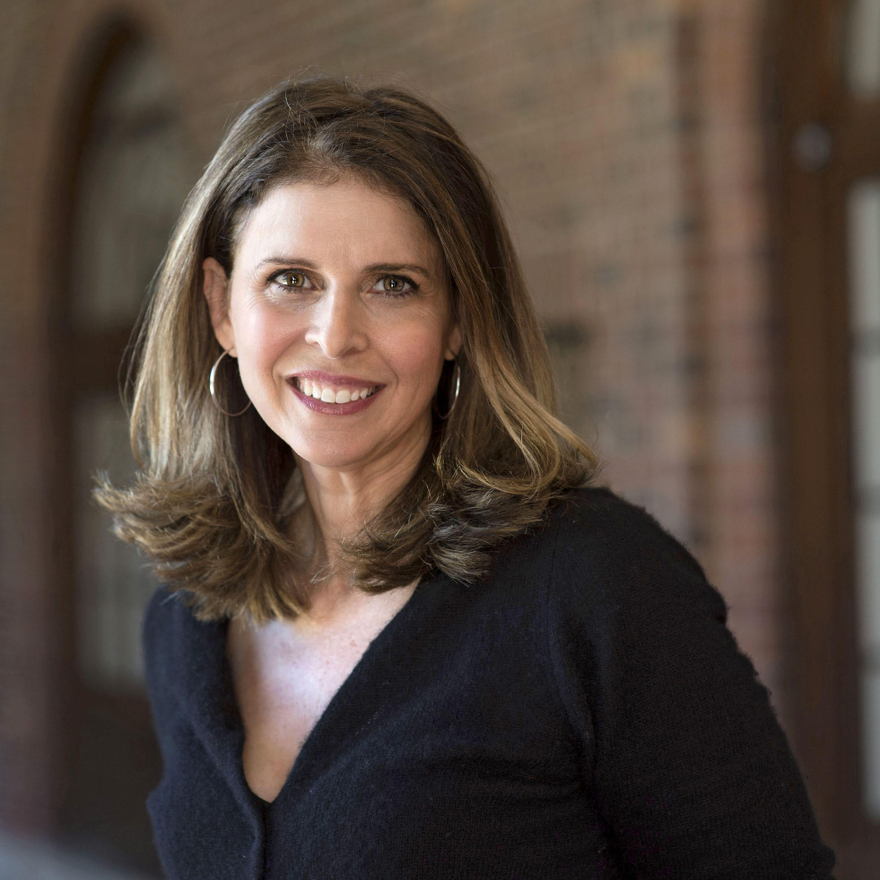 Amy Ziering is a two-time Emmy Award–winning and Academy Award-nominated documentary filmmaker. Her most recent film, The Bleeding Edge, a Netflix original investigative feature on the medical industry, premiered at the 2018 Tribeca Film Festival and debuted on the streaming service July 27 to critical acclaim. Her previous film, The Hunting Ground, a piercing, monumental exposé of rape culture on college campuses, premiered at the 2015 Sundance Film Festival, was released by Radius and CNN, won the Producer’s Guild of America’s Stanley Kramer Award, was nominated for the Academy Award for Best Original Song, won the Emmy for Outstanding Original Music and Lyrics, and was nominated for the Emmy for Exceptional Merit – Documentary Filmmaking. Her earlier film, The Invisible War, a groundbreaking investigation into the epidemic of rape in the U.S. military, won the Audience Award at the 2012 Sundance Film Festival, won two 2014 Emmy Awards for Best Documentary and Outstanding Investigative Journalism and was nominated for an Oscar. The film spurred Secretary of Defense Leon Panetta to announce significant policy changes and catalyzed the passing of 35 pieces of reform legislation. She produced Outrage, an indictment of the hypocrisy of powerful, closeted politicians and the institutions that protect them, which received an Emmy nomination for Outstanding Investigative Journalism, and also co-directed and produced Derrida, a documentary about the world-renowned French philosopher. For more, visit her official website.

The producer of The Invisible War, The Hunting Ground and The Bleeding Edge on what it takes to tell profoundly important stories.