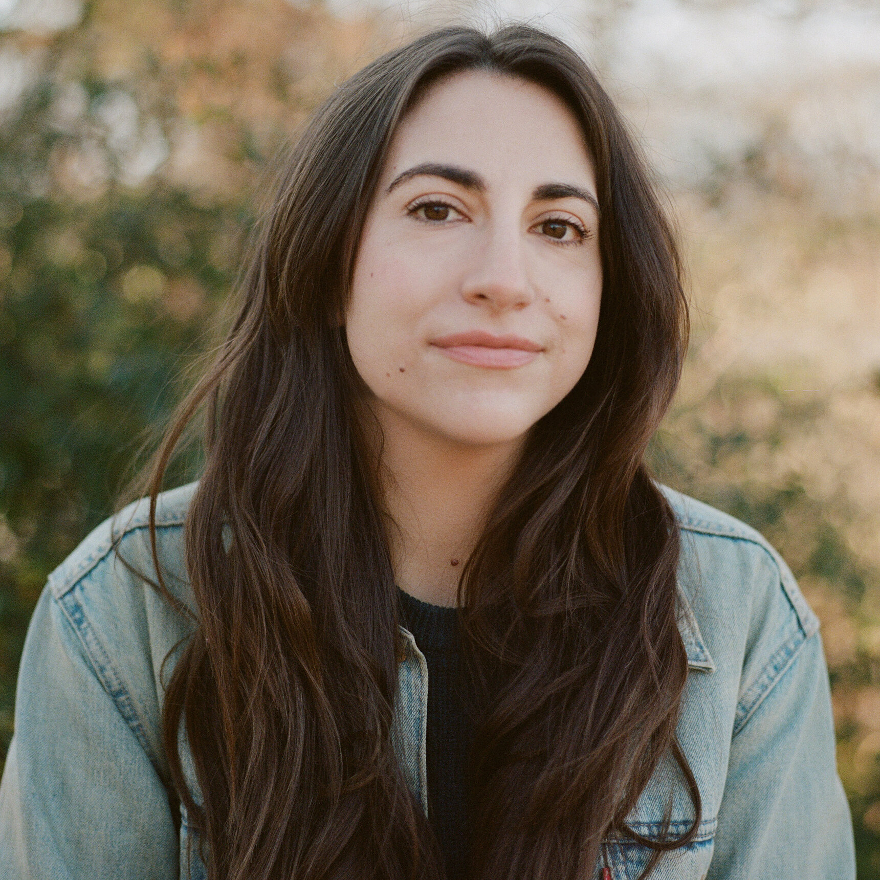 Ali Vingiano is a writer, filmmaker, and actor, born in NYC and now living in Los Angeles. She currently writes for the Emmy-winning series The Morning Show, and serves as an on-set producer. Previously, she was a Field Producer for The Daily Show spinoff The Opposition w/ Jordan Klepper, traveling the country directing and producing correspondent segments. She’s currently developing her first feature film as writer/director with Park Pictures. She stars in the largely improvised feature film The End of Us, which premiered at SXSW 2021 and is out now on digital and on demand. She also created and stars in dozens of short films and viral videos, both independently and for BuzzFeed Motion Pictures and Glamour Magazine, which have earned Vimeo Staff Picks and have played in festivals worldwide. (Photo by Katie McCurdy.)

Writer-actor Ali Vingiano, who's now starring in The End of Us, on her deep love of Věra Chytilová’s feminist Czech New Wave classic.