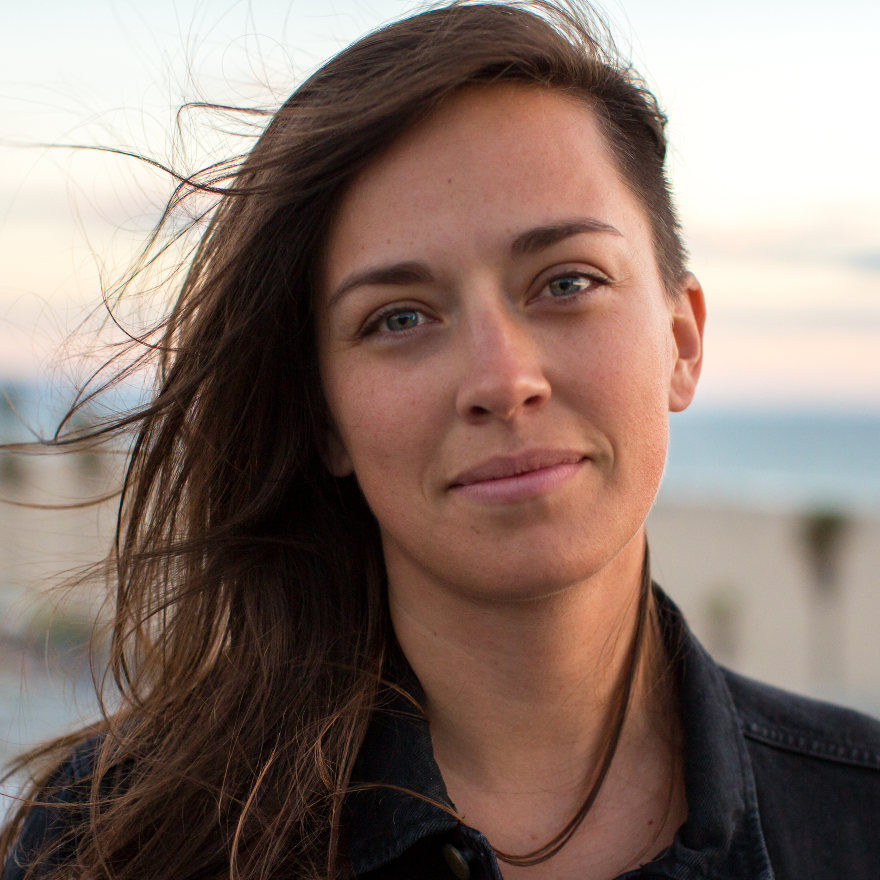 Alexandria Bombach is an award-winning cinematographer, editor, and director from Santa Fe, New Mexico. Her current film, On Her Shoulders, a portrait of Yazidi human rights activist and recent Nobel Peace Prize winner Nadia Murad, is out through Oscilloscope from October 19. Alexandria’s first feature-length documentary, Frame By Frame, followed the lives of four Afghan photojournalists who were facing the realities of building Afghanistan’s first free press. The film had its world premiere at SXSW 2015, went on to win more than 25 film festival awards, and screened for the president of Afghanistan, Ashraf Ghani. Alexandria continued her work in Afghanistan in 2016, directing the Pulitzer Center-supported New York Times Op-Doc, Afghanistan By Choice, an intertwining portrait of five Afghans who had to weigh the costs of leaving or staying as the country’s security deteriorated. In addition to her feature documentary work, Alexandria’s production company Red Reel has been producing award-winning, character-driven stories since 2009. Her 2013 film Common Ground unearthed the emotion behind a proposed wilderness-area addition for a community in Montana as heritage and tradition are seemingly defended on both sides. Her Emmy award-winning 2012 series Moveshake captured the internal conflicts of people dedicating their lives to a cause.

RT @KatyjustCANnot: Y’all are going to absolutely flip out. Seriously. It is going to be a light in the darkness. @ABombach @KathlynHoran…

Alexandria Bombach on the emotional toll of making On Her Shoulders, her portrait of Nobel Peace Prize-winning Yazidi activist Nadia Murad.