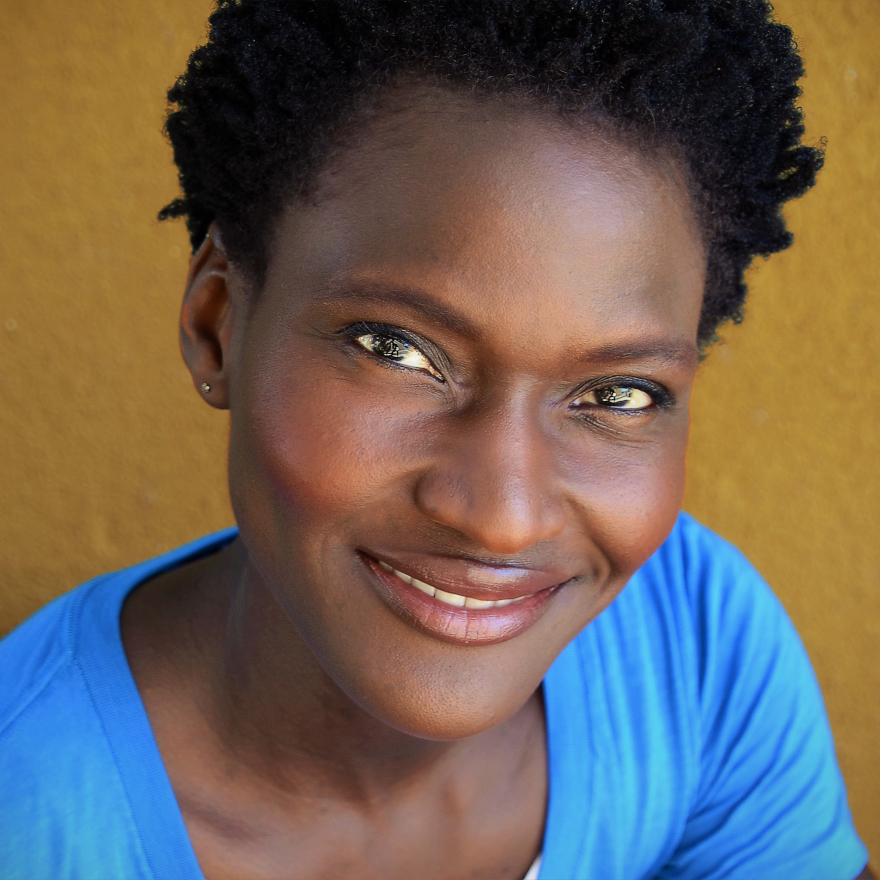 Aimiende Negbenebor Sela is a writer-director of Nigerian descent, adopted by a Jewish-Israeli family from the Bronx. Her award-winning short films have screened at numerous festivals across the world, and her screenplays have placed in several contests including Austin Film Festival, Cinestory Fellowship, Nicolls Academy, Screencraft, and the Sundance Writer’s Lab. Growing up as that kid glued to The Sound of Music, back in Nigeria, to the adult now dazzled by the complexity of the characters in 12 Angry Men, films have always helped Aimiende make sense of the world. As a result, her work interrogates the human condition but with empathy as she truly believes we all live the same lives, we’re just colored differently. Her production company, Sela Films, was born out of this belief in order to help push the boundaries of innovation, inclusion, diversity and creativity with a focus on humanism. Hermit, her latest short film, is currently making its rounds on the festival circuit. Aimiende currently resides in Los Angeles, California, with her husband and their 14-year-old Shih Tzu, Orlando.

Filmmaker Aimiende Negbenebor Sela on how creative play led her to understand that we live the same lives, but are just colored differently.