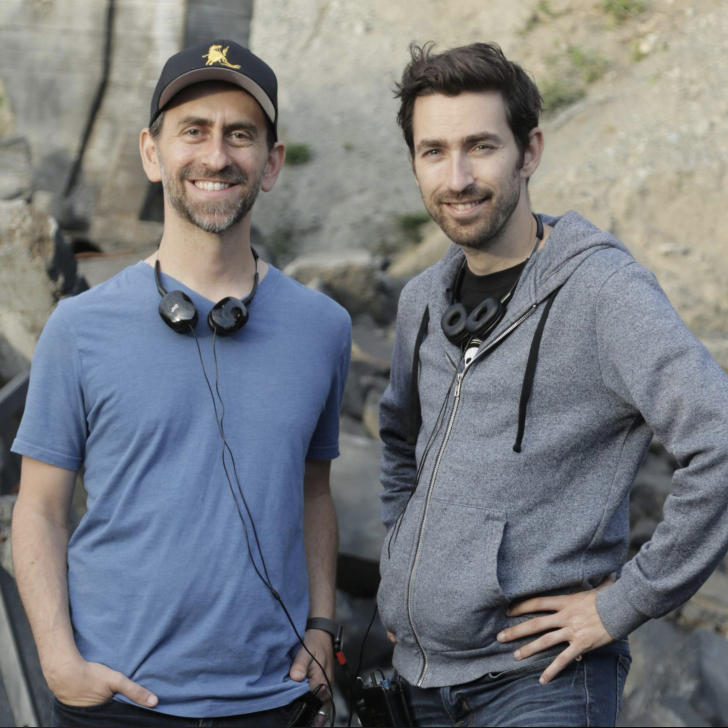 @cheap_as_infree @sarahkendzior Fuck this. My grandmothers both lived into their 90s and were huge positive influen… https://t.co/W3e2eCCDkI