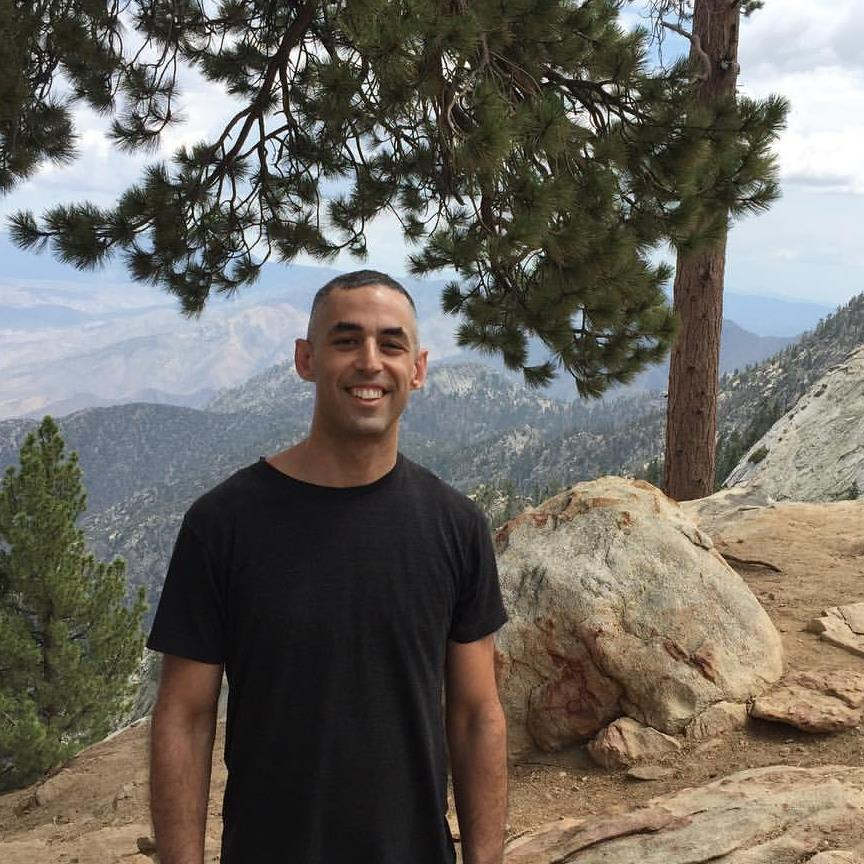 Adam Baran on Better Watch Out, which is to toxic masculinity what Get Out is to racism. And it's a Christmas movie too!
Adam Baran is energized by the French drama about AIDS activists, and offers up a list of ways those similarly inspired can get involved.
Adam Baran shares the glorious experience of seeing Luc Besson's new space opera on Super Goji Haze and with all five senses engaged!