Charles Gould is currently starring in the dark comedy horror It Cuts Deep, which is out now in theaters and on Digital/VOD. Charles has performed stand-up on Jimmy Kimmel Live and recently released a half-hour standup special with Comedy Central. As an actor, he has appeared on Search Party and Adam Ruins Everything, and has a recurring role on the Netflix show Bonding. Currently, he’s developing a show with Comedy Central called Plan of Action where in each episode, with the help of a therapist, he tries to overcome one of his many neuroses.

I’m what nice people refer to as “unconventionally handsome.” One time, someone said that I looked like the lovechild of Frank Zappa and Tony Shalhoub. With my thinning curly hair, gapped front teeth and robust beard, I have been relegated to the category of comedic character actor. I admit this with pride. As a kid who grew up on movies from the ’90s, I’ve always identified more with the supporting characters. It wasn’t George Clooney or Brad Pitt, with their perfect hairlines, 100-watt smiles and “talent,” that inspired me to become an actor. It was Clint Howard, Delroy Lindo, Luis Guzmán and Judy Greer. Unfortunately, I’ve noticed a troubling trend in the past few years. These parts are disappearing, and it’s not good. We need to get back to writing roles for actors who appear in the movie for no other reason than to scream, “You can do it!” Or at least we need to stop cutting these characters out of movies, like I was cut out of The Big Sick.

We will never forget moments like when Steve Carell shouted, “I LOVE LAMP!” in Anchorman. I ask you, what is the last movie you quoted with your friends? You can’t think of one. Coincidence? No. It’s because movies today are missing the actors who provide those memorable moments. The characters who don’t have to advance the plot and can just be idiots. I used to have whole friendships that revolved around quoting lines like Chris Farley’s bus driver in Billy Madison snarling, “GOOD, GREAT, GRAND, WONDERFUL!” or Tom Arnold in Austin Powers saying, “You show that turd who’s boss!” My friends and I got high, ordered Domino’s and rewatched Friday, not for Ice Cube, but rather for John Witherspoon as his cranky dad, Paula Jai Parker as his jealous girlfriend, and Bernie Mac as the horny preacher. I bet reading that sentence just made you want to go watch Friday again. You probably had a little chuckle to yourself and said to your wife, “Honey, we should watch Friday tonight after the dogs fall asleep.” These are the parts of a movie that bring people together, and without them it’s no wonder we’re inching closer and closer to civil war.

There’s also a selfish reason for me wanting these roles to come back: For character actors like me, they’re the only way we get to be hot and famous. You think Jack Black would have gotten to play the romantic lead opposite Kate Winslet in The Holiday without his performance in High Fidelity? His character work was so good that a movie studio cast him as an equally desirable romantic option as Jude Law! Long before Chappelle’s Show, I knew Dave Chappelle as the guy who played small but hilarious roles in Blue Streak and The Nutty Professor. Now according to celebritynetworth.com, he’s worth $47 million. And it’s not just the big-budget comedies where these performances made people hot and famous. Steve Zahn, the most underrated actor in the history of film (I stand by this), is the only person we remember from That Thing You Do!, a movie with a cast that includes gorgeous A-listers like Charlize Theron. Oh, did you forget Charlize Theron was in that movie? Exactly. What I’m saying is that I just need one breakout comedy role and then Raya will finally let me join.

These days, there are still some juicy comedic roles in movies, but this annoying thing keeps happening in which celebrities get huge movie deals, hire their friends who are also well-established comedians to play every role, and then sit around all day on set, lighting cigars with $100 bills and drinking adrenochrome harvested from children. I can’t tell you how many times I’ve slaved over three pages of sides, trying to channel Vincent Schiavelli, one of the greatest comic character actors ever, only to find out that the small role I auditioned for went to Keegan-Michael Key. I know it’s fun to watch the on-screen bromances between famous people, but it’s not fun for me to audition for a movie where the character’s name is literally Pete Holmes.

Look, it’s going to be a cold winter and I’d like to turn on my heat, but in order for me to do that I need to book something. So please, for the sake of all future comedies and for my cold feet, write more weird, comedic roles – and cast me in them.

Charles Gould is currently starring in the dark comedy horror It Cuts Deep, which is out now in theaters and on Digital/VOD. Charles has performed stand-up on Jimmy Kimmel Live and recently released a half-hour standup special with Comedy Central. As an actor, he has appeared on Search Party and Adam Ruins Everything, and has a recurring role on the Netflix show Bonding. Currently, he’s developing a show with Comedy Central called Plan of Action where in each episode, with the help of a therapist, he tries to overcome one of his many neuroses. 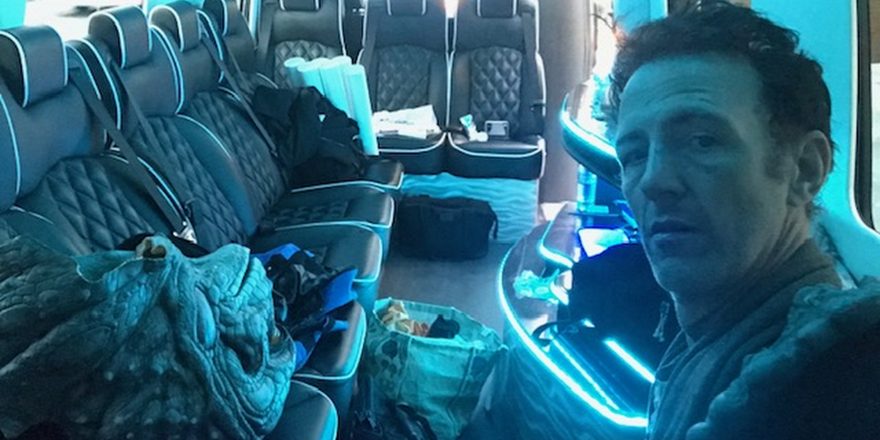 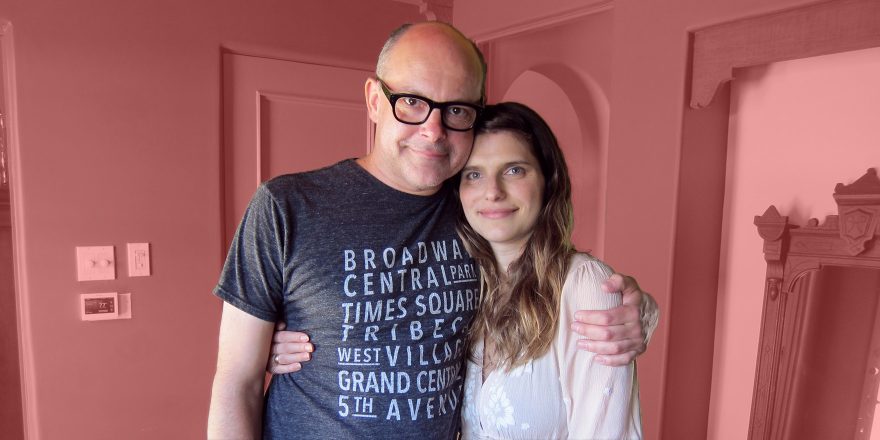 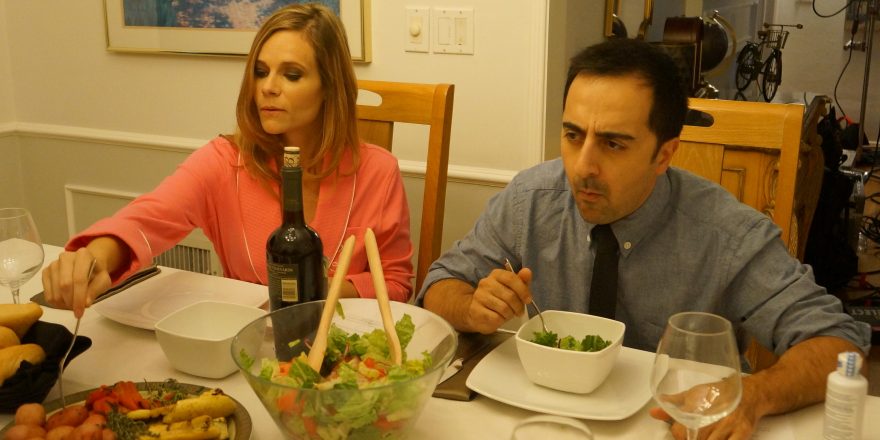 Why I Stopped Making Jokes About Actors