“I was licking jelly off of my boyfriend’s penis and all of a sudden I’m thinking, ‘Oh my God, I’m turning into my mother!’” – Sarah Silverman

As a comedian, Sarah Silverman has never backed away from her subject matter. She commits to every joke, every sentence, every delivery. She has been outspoken about women’s issues, recently making a video in which she encourages women to value themselves more. In it she says:

I think as women, as a whole, if we can understand what we deserve… We deserve quality lives, with equality, maybe control over our own human bodies without the government getting involved… It has to come from inside and understanding that you deserve it, and working to deserve it. …We get this way about love. You deserve love, I deserve to treat myself the way I would treat any stranger on the street.

It’s often been said that 90 percent of directing is casting. When director Adam Salky (Dare) cast Silverman as the lead in his second feature, I Smile Back, he made his most important directing decision. The rest of the cast (Josh Charles, Thomas Sadoski, Terry Kinney) is uniformly excellent, but it is Silverman’s performance that carries the film. As with her comedy, she never backs away from this demanding role.

I Smile Back is written by Paige Dylan and Amy Koppelman, based on Koppelman’s novel of the same title. Silverman plays Laney, a suburban wife and mother who, despite a loving husband, plenty of money and outward appearances of a sorted life, is unable to fill the bottomless hole inside her with a sense of deserving, and instead throws drugs, sex and an escalating lack of regard for herself into the void.

In the opening scenes, we see Laney snorting coke off her iPhone, having sex with a friend’s husband, Donny (Sadoski), and telling her own husband, Bruce (Charles) that they need to get rid of the family dog, Bingo. When he asks her, “Why does everything have to be such a big deal?” she responds, “Because dogs get old and die. That’s life. Why bother loving anything?”

Like Silverman, Dylan and Koppelman are not afraid of their subject matter. Often in addiction movies, the mess is so loud and in your face, hovering at the same static note in the air until it comes to an awkward end in which one senses that the writer feels the need to wrap things up with a pretty pink bow, or short of that at least a nod to the possibility of a pink bow after the credits roll.

People say these things because they either don’t know what to else to say, or they don’t know how to say anything else.

If you want to tell a true story – and by true I don’t mean non-fiction, I mean an emotionally true story – the elephant in most rooms is that life doesn’t always work out. For lots of people. All the time. Laney knows this. She inherited at least some of her restlessness from her absent father who inherited it from his mother, and we see that both of Laney’s children are showing signs of their own inheritance. After a stint in rehab, Laney comes home to learn her son has acquired facial tics and other physical manifestations of his anxiety, and when her daughter is presented with a pink cake, she starts crying because, “It’s not the way I pictured it.”

Bruce thinks it will be good for Laney if she accompanies him on a business trip. Where he’s going is perilously close to where her estranged father lives, and she initially protests.

While Bruce is working, Laney impulsively goes to visit her father. She meets her half sister, has a stilted conversation with her father about his shortcomings; he tells her that now, the second time around, he is better able to appreciate simple things like making lunch with his daughter. There is an awkward hug, and Laney leaves, shaken.

She doesn’t stay clean for long. When, with no one else to turn to, she calls Donny for help, and he joins the line of people who have assured her that everything will be OK. In one of the most haunting lines in the movie, Laney says simply and softly, “For you, not for me.”

From that point forward, the movie drives full-speed toward an ending without a pink bow anywhere in sight. A horrible night leaves her bloody and destroyed, quietly standing in her kitchen making her kids’ lunches, cutting the crusts off the sandwiches, writing their names with crayon in bubble letters on the brown paper bags, a scene without words that says everything. It’s not the way she had pictured it. 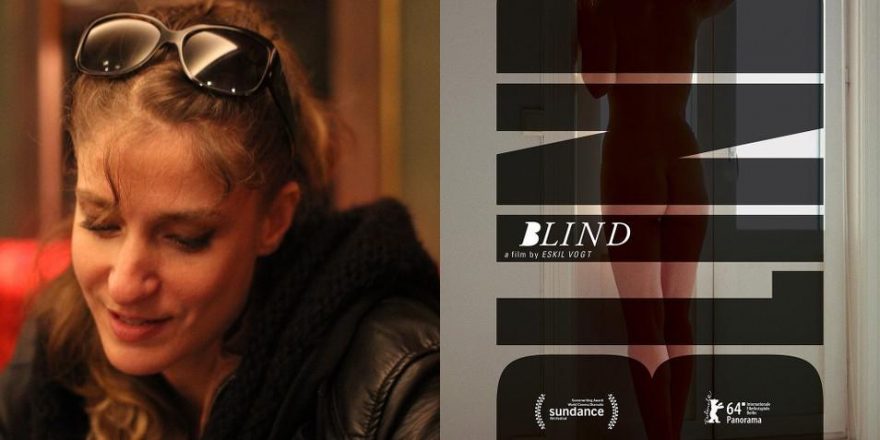