Michael Benjamin Lerner is the singer and drummer for Telekinesis. You can follow him on Twitter here.

My late teens and early twenties were an incredibly formative time for me, not just musically, but for my whole life in general. It felt like everything was happening at an extremely accelerated rate. Having just returned from England after a year of music college at the Liverpool Institute for Performing Arts, my mind was already busted wide open, like a quarry accepting any and all information that was funneled in, just waiting to be filled to the brim. I wanted to take it all in.

It was during this time, upon my return from my schooling overseas, that I landed a job at Sonic Boom Records in Seattle. For those unfamiliar with that record store, it was really the ultimate place to be for a young hipster kid like myself, having been born and raised in Seattle. It was the coolest of the cool spots just to hang and be around like-minded people, let alone work. I felt incredibly lucky to have landed that job.

In hindsight, the amount of music knowledge I gained at Sonic Boom was darn near equal to the amount I procured while at university in Liverpool. Working there was like an education in and of itself, and one I was getting paid for. I don’t think I realized that at the time, but I certainly do now. I came into Sonic Boom thinking I knew a lot about music, including underground music and all that. Little did I know that I didn’t know shit. It was at this job that my co-workers taught me all about bands and records I had only ever heard of in passing, or had no knowledge of at all. Built to Spill happened to be one of those bands.

Now, Built to Spill was a name I had heard many times in casual conversation and in printed media. I had even listened to Perfect From Now On via my sister, who is three years older than I am. When she was in high school, her cool indie friend had turned her on to it, and it must have trickled down to me. I’m certain that I liked it at that time, but I was far more concerned with being a Radiohead fanboy, and it didn’t really stick. But I digress. Back to the record store, and one day a co-worker was talking about said band and mentioned in passing, “Have you ever heard There’s Nothing Wrong With Love?” I sheepishly said no. In a moment not unlike that cheesy Shins scene in Garden State, he put the record on over the store speakers, loud, and 46 minutes and 48 seconds later, my life would never feel the same as it did prior to hearing that album.

In general, records didn’t hit me right away at the store. I was working, after all, and they just couldn’t grab my full attention at that particular moment, or I’d be helping a stubborn customer or whatever the case was. There’s Nothing Wrong With Love, however, pierced me like an arrow, swiftly and immediately. I can recall coming home after that fateful shift at Sonic Boom, probably around 11:30 PM, and putting the record on and listening to it nonstop over and over again for months and months and months. Years later, I would come to find out the apartment I was living in at that time was above the headquarters of Up Records, who put out that album, so it all seems like fate at this point.

There’s Nothing Wrong With Love felt like an anthem for my life at that time. I was so green, so eager, trying to begin to figure out myself both as a human being and where I fit in musically. This record spoke directly to me and became the soundtrack to that specific period of my life. Just like a scent can bring you back to a certain time in your life, teleportation style, hearing this record takes me back to my early adulthood, sitting in my apartment on Pine and Belmont, trying to navigate the world around me.

It felt amazing to hear such brilliant songwriting presented in a ramshackle way. I think I always had this idea that I was striving for perfection, musically speaking, but this record showed me that you could sound as though you were about to fall apart at any moment, and it could come across as utterly and totally fucking cool. The songs are paramount: not worrying so much about the sonics, or whether there’s a little screw-up, or the perfect performance, but what fits or serves the songwriting. And the songs on There’s Nothing Wrong With Love, to me, are the best Doug Martsch has written—and that is coming from someone who has adored every Built to Spill record prior to it and since.

I mean, there are so many quotable phrases on this record, it is almost absurd. I know Pavement gets a lot of credit in the slacker-rock world around this time for all the Malkmus one-liners (which are brilliant, and that praise is deserved), but the ones on There’s Nothing Wrong With Love are my favorite, hands down. Here are a few that always stick out to me, in no particular order:

“Jack thought it twice and thought that that that made it true/Some brains just work that way, that’s what chemicals can do/He thought he’d have a beer, thought he was alone/He thought an Albertsons stir-fry dinner would make his apartment a home” —from “Big Dipper”

Built to Spill’s There’s Nothing Wrong With Love taught me that you don’t have to take yourself too seriously. We as musicians are, at the heart of it, people getting in a room, drinking some beers, smoking a few joints, and jamming for hours for the pure pleasure of it and nothing else. As I’ve gotten older, and life more complex, I can always revisit this record and feel like the young Michael, record store employee, mind open like a quarry. And that is a beautiful thing.

Michael Benjamin Lerner is the singer and drummer for Telekinesis. You can follow him on Twitter here.

album anniversary
Built to Spill
Michael Benjamin Lerner
music commentary
Telekinesis
There's Nothing Wrong With Love
How to Not Feel Like a Failure in the Film Industry
WeTalk — Exposing the Truth: Documentaries that Dig Below the Surface 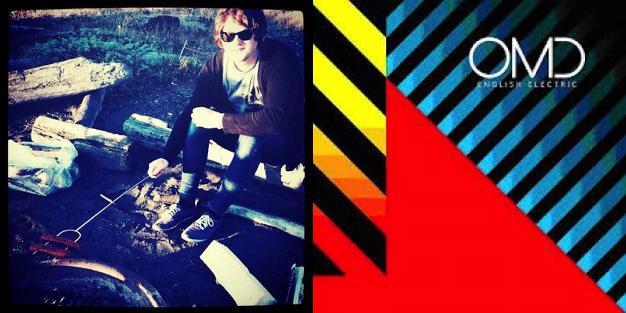 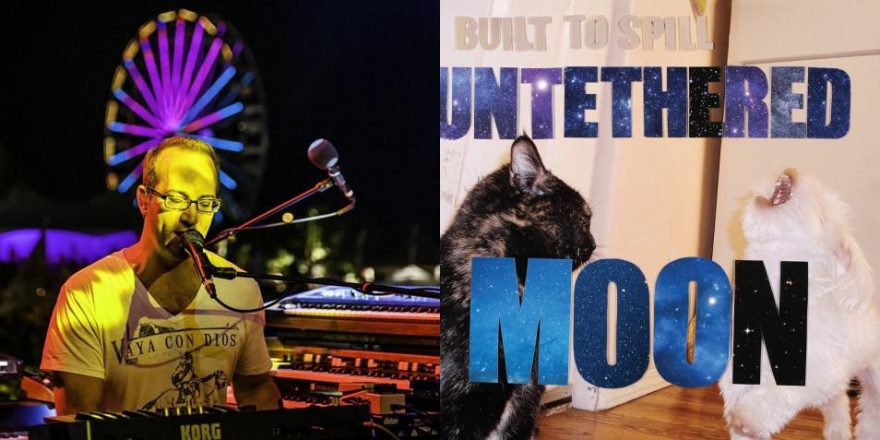 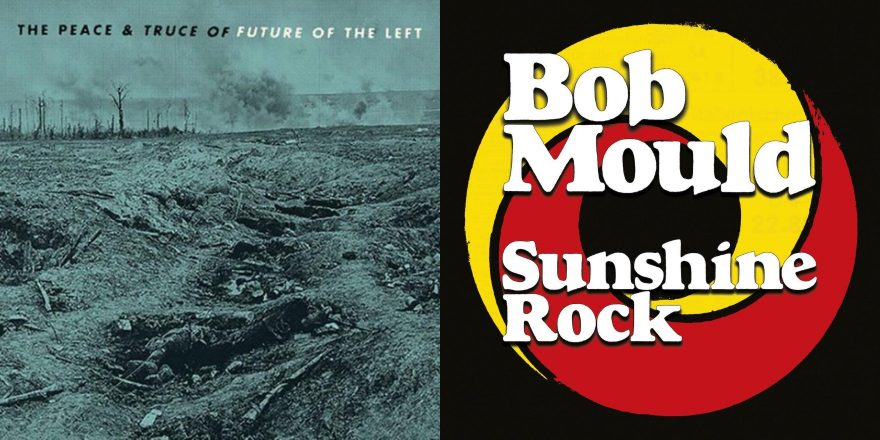 Did Bob Mould Really Get Happy?