Over the holiday break, Talkhouse Film is running some favorite pieces from 2015, as chosen by its contributors. Check back in the new year for the Talkhouse Film’s Top Films of 2015 and the full results of the site’s end-of-year poll. — N.D.

On the latest episode of the Talkhouse Film podcast, two of contemporary cinema’s most controversial, boundary-pushing directors are in conversation. From New York City, Gaspar Noé – whose new film, the pornographic 3D romance Love, is now out in theaters – chats with Abel Ferrara, a fellow scourge of the censors, who is currently living in Rome. Over the course of their highly entertaining talk, the pair discusses such topics as censorship, having their movies banned, what’s sexy in Saudi Arabia, the connections between Love and Ferrara’s first film, Nine Lives of a Wet Pussy, porn’s rightful place on the big screen, and their mutual hero, Pier Paolo Pasolini. For more filmmakers talking film and TV, visit Talkhouse Film at thetalkhouse.com/film. 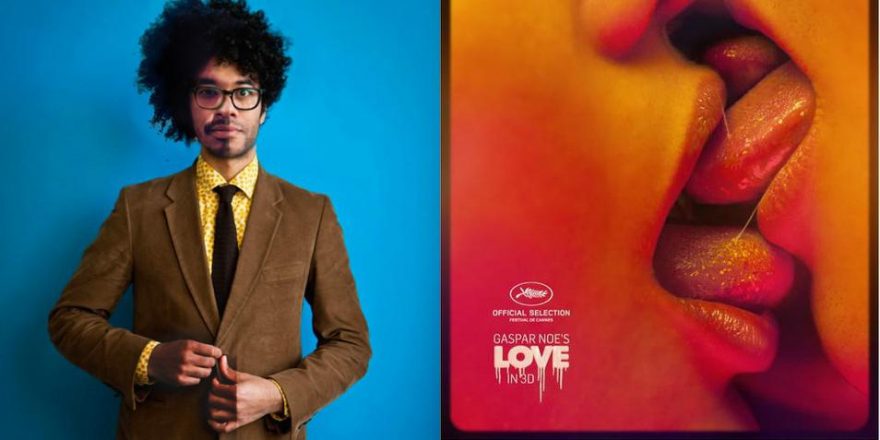