bad tuner is a Brooklyn-based producer, DJ, and multi-instrumentalist.

Bad Tuner’s Operational Interference came into being when New York Times journalist Ian Urbina approached the Brooklyn electronic musician to create a soundtrack for his fascinating book The Outlaw Ocean: Journeys Across The Last Untamed Frontier. Using actual field recordings from Urbina’s work, Bad Tuner made a gorgeous, spooky mood piece that fits right in with the subjects of the book: namely the lawless world of the high seas. (The stories of piracy, trafficking, and other wild criminality are incredible enough that they’ve already been optioned by Netflix for a feature film and docuseries.) Here, Bad Tuner walks us through each track on the album, which can be streamed here.
—Josh Modell, Talkhouse Executive Editor

This was created using a clip from Ian’s interview with an Indonesian woman. I chopped up her vocals and placed them in a world of ocean soundscapes, from a commander giving orders, to a ship passing by. The main synth line was created with a DX7 run through an arpeggiator, a delay, and a saturator. As the song progressed, I attenuated the gate on the arpeggiator to bring out different patterns to match the feel of the vocals. The “hey” vocal is actually a pitched-up phrase from a commander giving orders to their crew.

This song was created using a clip from Ian’s reporting of a conversation between Greenpeace and a fishing vessel. The vocal that repeats itself in the intro is a combination of the words “hoy” and “pescando” from a woman aboard the Greenpeace ship. Later on I use the same vocals but pitched down an octave to create a second ominous character responding to the initial vocal. At 1:28, I inserted a bed of sound captured from a fisherman cleaning a fish at a market in Caleta, Chile. The primary synth used in this song is the Oberheim SEM with the cutoff being automated throughout the track.

This track starts off with the sounds of crickets recorded in Chiang Mai, Thailand combined with a guitar playing a samba style rhythm. This song also uses the same conversation between Greenpeace and the fishing vessel. This time I focused on working with the male voice on the fishing ship. I liked the rhythm of his phrase, “No entiendo la pregunta, no sé que quiero decir” so I repeated that throughout the song. I then slowed it down and pitched it an octave to give it a melodic presence. Both the bass line and the lead synth in this song were created using the Oberheim Matrix 6.

The line “too much blood,” which is repeated throughout the song, is a quote from David George Mndolwa in a tent on December 31 as he described his experiences as a stowaway. Here is some background information we have on file about this clip: After September 11, immigration laws were tightened virtually everywhere in the world and heavier penalties were imposed on ships arriving with people not listed on their official crew or passenger manifests. Nations shifted the responsibility of handling stowaways from government immigration agencies to shipping companies and their insurers. This put new pressure on shipowners who, in turn, put it on captains and their crews. If stowaways were discovered on board while a ship was at sea, crews were sometimes ordered to “make the problem go away.” A practice called “rafting” was one solution. In May 2011, a Tanzanian named David George Mndolwa snuck aboard a 370-foot cargo ship in Cape Town called the Dona Liberta. He hoped to escape Africa and go anyplace else, but he was soon discovered by the crew, who put him on a raft, hundreds of miles from shore and cut him loose, leaving him to die.

This song was the most comprehensive usage of the source material. For this song I sampled Ian’s recordings of radio transmitter, a crowd chanting, a ship’s captain talking with his crew, and the sound of a loud horn. I really wanted this song to have a narrative arc as a way to reflect the chaotic way in which Ian told his stories. At the climax of the song I weaved the sounds of gunshots between a bouncing hi-hat groove to give the song urgency. The main chords were played on an Oberheim SEM and modulated through a lowpass filter throughout the song. The lead synth is a 1970s ARP Solina run through a chorus, a reverb and a delay.

This is the fastest song on the soundtrack and relies on a tambourine combined with two jug percussion samples to keep the track moving. The main vocal was pulled from Ian’s archive of a military radio communication. I loved how abrasive the audio quality was of this vocal. At 1:32 I added in the sound of a crowd cheering as a way to bring the energy up before the drums slam back in with a boat’s low horn. The main synth in this song was crafted using a Synclavier with a slow portamento attack heavily side chained to the kick pattern.

This is the only song on the soundtrack that uses Ian’s voice directly. I thought it would be a great way to tie up the soundtrack with him talking about how the ocean is the last frontier on earth and how it is truly ungovernable. This song makes use of a crowd chanting and the sounds of a fishing ship passing by. The main chords in this song were played on a Roland Jupiter 8 run though a filter with an LFO automating the frequency at a certain rate. The lead sound is a flute that is saturated and then run through a distortion and a reverb. At the end of the song I added back in the mellotron that I used in the end of “Adelaide’s Voyage” to bring it full circle.

bad tuner is a Brooklyn-based producer, DJ, and multi-instrumentalist. 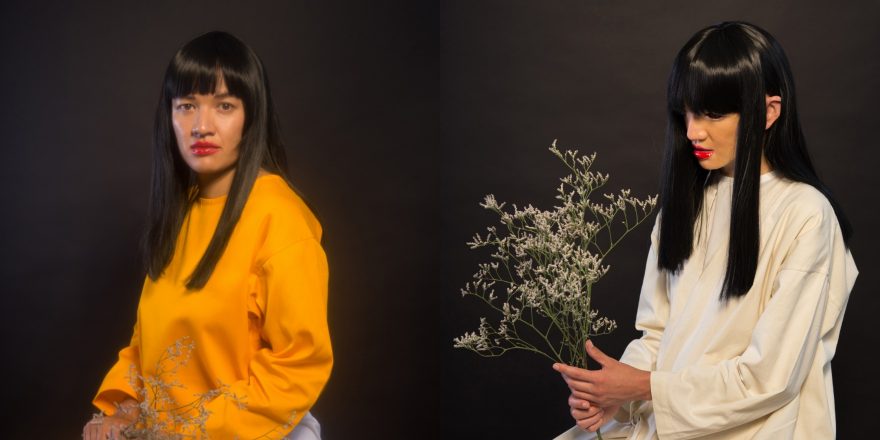 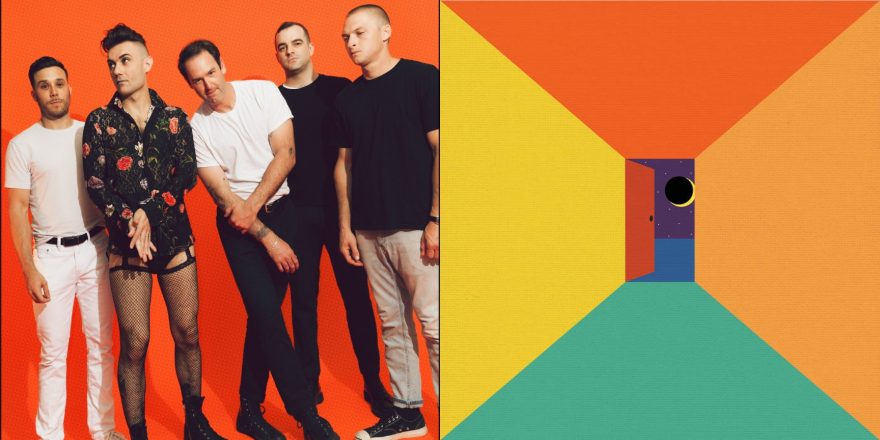