On this week’s Talkhouse Podcast we’ve got a pair of songwriters separated by a generation, but united by a serious dedication to the craft: Carl Newman and Liam Kazar.

Carl Newman—aka. AC Newman—is best known as the gravitational center of The New Pornographers, the lark of a supergroup that he started back in 1997 but that quickly found great enough success that it became his main gig. As you perhaps already know, the band also features the prodigious talents of Neko Case and Destroyer’s Dan Bejar, though Newman does the vast majority of the songwriting. The band’s latest album is 2019’s In The Morse Code of Brake Lights, but as you’ll hear—maybe for the first time?—in this conversation, they’ve spent part of the pandemic working on a new one. If that’s not enough, the band’s classic debut Mass Romantic will be reissued on vinyl on December 10, and in November and December the New Pornographers will do a tour on which they perform both that album and 2005’s Twin Cinema in their entirety.

Newman has also been spending some time on Twitter in the past couple of years, and that’s how he heard about Liam Kazar’s song “Shoes Too Tight.” Another Talkhouse guest from this year, Eric Slick, tweeted about the song, and Newman heartily endorsed it. It’s from Kazar’s debut solo album Due North, which came out earlier this year on Kevin Morby’s new label, Mare Records. And while it may be his first album as a solo artist, it’s far from the first thing Kazar has done: He was part of the Chicago collective Kids These Days, which also featured Vic Mensa, and he’s part of the band Tweedy with his pal Spencer Tweedy and Spencer’s famous dad, Jeff. But Due North is the first time that Kazar has been front and center as a songwriter, and he sounds like an old soul. Newman and Kazar talk a lot about songwriting on this podcast, and they also get into social media, Liam’s talented family, and lots more. Enjoy.

Thanks for listening to the Talkhouse Podcast, and thanks to Carl Newman and Liam Kazar for chatting. If you liked what you heard, please follow Talkhouse on your favorite podcasting services and social media channels. Today’s episode was produced by Melissa Kaplan, and the Talkhouse theme is composed and performed by the Range.

A.C. Newman
Carl Newman
Liam Kazar
podcast
The New Pornographers
9½ Weeks, Fatal Attraction and Me
Postcards From Hollywood: A Master of Fine Arts (with a Side of Fine Wine-Tasting!) 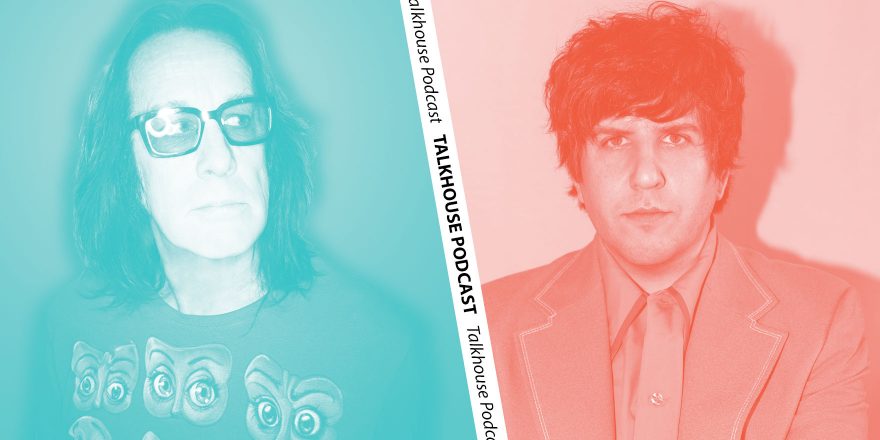 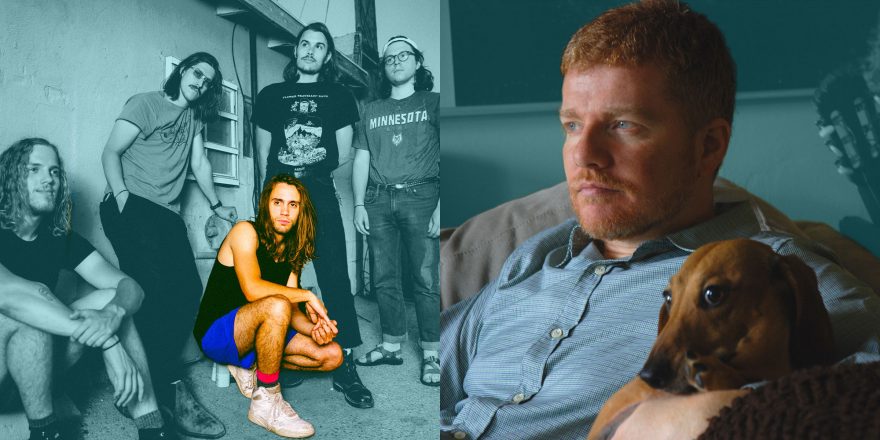 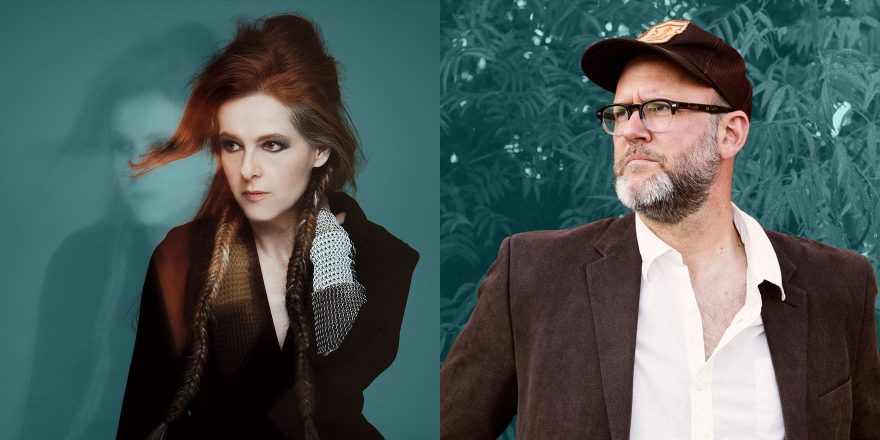 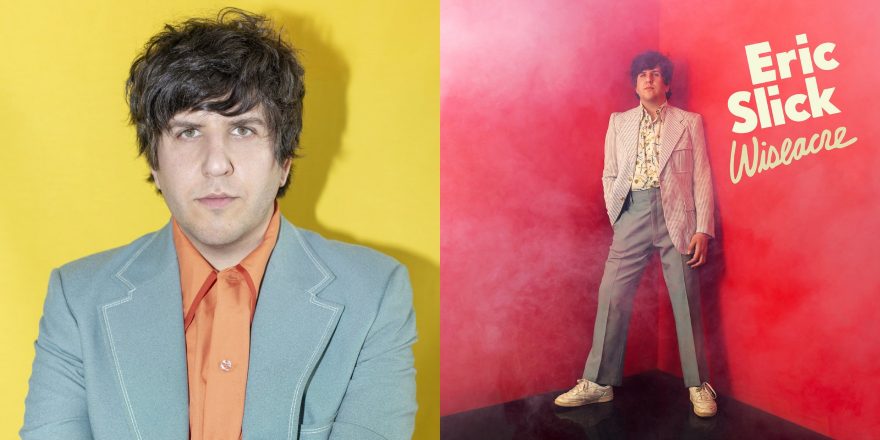