James Petralli is the frontman of White Denim, a band from Austin, TX. Their album World As A Waiting Room is out now via Radio Milk Records.


music other
quarantine
The Way We Get By
white denim

Right now I’m just trying to get creative and find ways to make up for lost revenue and touring and stuff. I’m optimistic about this; it’s been fun, and I’m learning all kinds of stuff that I normally hire experts to do. I figured out how to run my studio! That’s kind of embarrassing to admit after 15 years of having a studio.

Everyone in the band jumped on the idea of the quarantine record. It was early, it was like the day that South By Southwest officially got canceled. At the studio I have a stage in the backyard and we host events every year at South By. Bands were dropping off left and right, then South By officially canceled, and we were all together at rehearsal and building the stage, everything like that. It was kind of a band-brainstorm thing — we were set up for this one record, so why don’t we just make another one? The tour had gotten canceled, South By had gotten canceled and everyone was just kind of panicked about how they were going to make rent, basically. So we decided to put that record on hold and start another one. And we found we could count on people’s trust in us to buy a record that doesn’t yet exist. People really came through and got behind it, which got us through the project every day as the news was getting worse about how serious this thing is.

By day nine, I had the rhythm section done with all of their stuff, so I just kinda cut them loose and it was just me and another guy finishing the record in the studio. But I had a ton of collaborators that I was working with that all have home studios. We sent ideas and did some co-writing at a distance.

There were like 18 people I had on a What’s App group, so it was like a hyperspeed session and production. We had a little bit of a budget because of the pre-sales and we needed help, and these people we love and respect also needed help, so we hired them to help us get it across the finish line. It was an intense team effort.

There’s a guy named Jared Samuel who was in Ghost of a A Saber Tooth Tiger, I think that he’s with Kevin Morby now. He’s a rad New York session dude, a Daptone-affiliated dude. He wrote a song for us called “Queen of the Quarantine” that’s entirely his. He sent basically a fully formed idea. We essentially tried not to fuck it up too much. There’s a guy that we write with all the time that lives here named Mike St. Clair, he’s just a genius multi-instrumentalist who wrote like three or four melodies. His mark is all over the record. He plays keys and horns and bass. Guitar player in London played a couple of solos, this guy Adam Chetwood. Two dudes in Belgium also played guitar solos. And the old drummer of our band, Josh Block, was involved too.  We had like five engineers mixing as well. Really a ton of people helped us get across the finish line.

I need an objective to feel like a complete person, basically, to stave off panic. It makes me feel good to feel like I’m caring for other people and being creative. Having something to do keeps me sane. It’s a different thing for everybody. Some dudes probably just like to have a couple hours to throw down on a song and get a session rate. For me it was ultimately a way to cope with the uncertainty and feel useful.

It was a 30-day thing. When we announced the project we announced it with a deadline. At the time we announced it we worked out a deal with a local vinyl manufacturer. We were going to have the production completed in 21 days, then mastering and vinyl production. It was going to be conception to physical product within 30 days. That was the goal. Obviously with all non-essential businesses being closed, we ran into some problems. We did deliver a digital product, but the physical product is being manufactured right now.

I think that World as a Waiting Room is just as good as anything we’ve done, better in some ways, maybe not quite as good in some ways. I would’ve liked to have had not so many engineers working on it. The mastering engineer had a pretty crazy job trying to make a cohesive record. There are little things like that that I would probably like to have another day to work out. As far as the performances and composition, it was super liberating to have that deadline. I kind of had autonomy as well. I didn’t have to ask anybody’s permission to take the tunes where I wanted them to go. I got a bunch of great ideas from talented people and used them how I wanted to. I loved that! The music is a little bit more straight-ahead than maybe a couple of records in our catalog, but I like it. I think the playing is really good and the writing is solid.

James Petralli is the frontman of White Denim, a band from Austin, TX. Their album World As A Waiting Room is out now via Radio Milk Records.

music other
quarantine
The Way We Get By
white denim
Confessions of a Middle-Aged Fanboy
Julien Baker (boygenius) Talks with Katie Harkin (HARKIN, Sleater-Kinney) on the Talkhouse Podcast 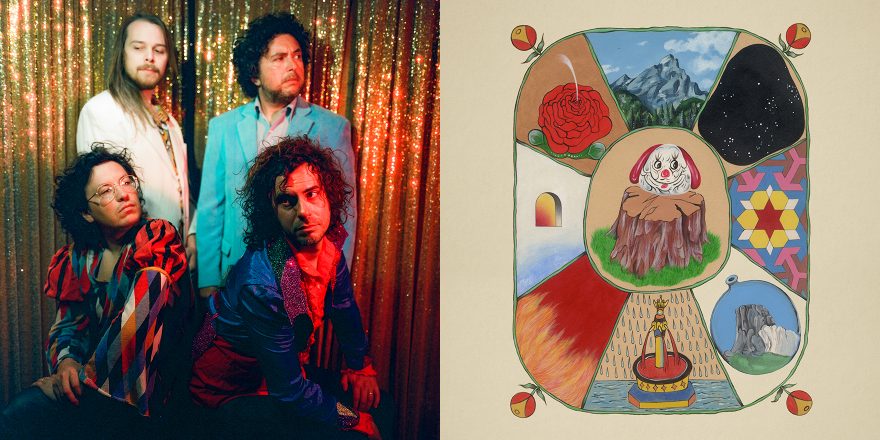 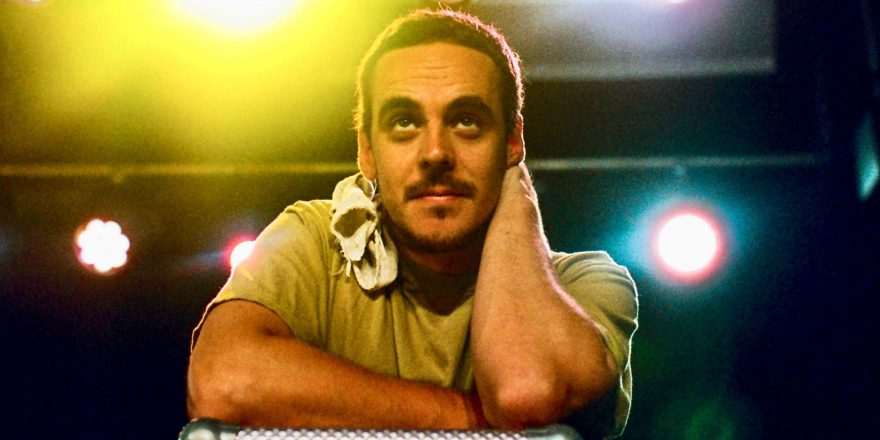 The Way We Get By: Tom Russo is Literally Stopping to Smell the Roses