“I love the way you smack my a**”
— Wes Scantlin, Puddle of Mudd

As legend goes, the term “Butt Rock” came about after some inspired radio listeners tacked an extra “t” onto the popular alternative rock station tagline, “Rock, nothing but rock.” For the uninitiated, Butt Rock has since become a pejorative for the crop of hard rock bands that followed in the wake of Nü Metal, refining it into a sleeker, even more mall-ready package. Think Shinedown, Evanescence, Nickelback, Staind, Puddle of Mudd, Hinder, etc. A little over a year ago, I moved to Indiana, and it was here in the vast pancake-ass of America that I saw Butt Rock thriving in a way I’d not previously witnessed. It got me thinking about the value of this micro-genre, about the contours of this level-yet-subtly-nuanced rump that I could die on in this essay, and about the number of butt jokes I could squeeze in throughout the process. Additionally, it gave me an excuse to talk to much smarter people who were kind enough to share their bootylicious insights.

But first, let’s get this out of the way: To note that much of Butt Rock has a representation problem and is often problematic and/or misogynistic would be so obvious that it’s (almost) not worth bringing up. “Crazy Bitch” by Buckcherry is one of the most abhorrent songs ever put to tape; “Bitch Came Back” by Theory of a Deadman is somehow even worse, and the two are far from alone in their drop C chauvinism. Bands in the Butt Rock milieu not fronted by white men are few and far between, and perhaps not coincidentally, are uniformly pretty awesome (Evanescence, Killswitch Engage, Lacuna Coil, and my personal favorite Flyleaf all slap.) However, what I aim to focus on here primarily is the uniquely American public perception of the Butt Rock Fan™ and not the band members themselves, who are frequently from Canada. I’m not trying to get too far out of my depth here.

Now if you’ll indulge me, go ahead and close your eyes and bring to your mind’s eye a picture of the Butt Rock listenership. What do you see? Tribal tattoos? Tapout gear? Oakleys? Where do they live? What do they do for work? How do they vote? What’s their financial situation? David from the band Gulfer submits that “Butt rock is often dismissed as ‘redneck’ music, or ‘Red state, military-wife, monster energy music.” Music journalist Karen Muller rightly adds that, “over the years Butt Rock has become associated with conservative leanings and angry Facebook uncles.” Among the factions who would likely write Butt Rock off for this reason is the “Indie/Punk/DIY/Whatever Community,” which I reluctantly consider myself an insignificant part of. As a group, we are unfortunately very keyed into presentation and aesthetics, and how those things telegraph beliefs.

For instance, one might see an Affliction shirt, or a particularly tall truck, and several short leaps later assign the associated individual Trapt-esque political views, precluding any chance of a good faith interaction. Maybe that person does share those views, maybe they literally are the lead singer of Trapt, but maybe not. At the same time, it’s been proven over and over that presenting in a way that implies espousing the most commonly accepted leftist principles does not a decent human being make. It’s the oldest story ever told in DIY at this point: guy appeared to be a super chill male feminist, threw regular benefit shows for marginalized communities etc., turned out to be a massive douche bag. Who knew? In the age where every online interaction can reasonably be construed as an attempt at cultivating an image or *shudder* branding, how can anything anyone says before an audience of their listeners, readers, friends, family, and potentially a few hangers-on from middle school be taken at face value? To keep the same energy here, writing about classism on the internet doesn’t make me a “good dude.” You don’t know me, motherfuckers! Anyway, I digress, back to butts.

Butt seriously, what is the meaningful sonic difference between a Butt Rock song and say, Failure’s “Saturday Savior”? Why is one written off as ignorant Punisher-core and the other lauded as an indie gem despite being similar enough in terms of songwriting and production that your dad probably couldn’t tell them apart? Well, clothes probably. As Jeremy Warden from Doublegrave observes, “Most post-grunge/butt rock does not sound very different from the original grunge staple bands at all, and people just don’t like it because the aesthetics aren’t hip.” It’s becoming less and less of a trade secret that Indie Rock is owned and operated primarily by the middle-to-ruling classes for an audience that reflects these demographics, and it follows that there would be a fair amount of just about every -ism baked into that equation. One symptom of this, I’d argue, is that anything that smacks of working class aesthetics is assumed to be unsophisticated and/or politically unsavory, and is either gatekept or appreciated solely from the vantage of ironic distance.

Here’s the thing though, a good song is a good song, and Butt Rock (like just about any genre) sports some pretty unimpeachable ones. Karen Muller posits that “a lot of the discussion around Butt Rock only exists because those artists were (and in some cases, still are) well-liked enough to achieve significant commercial success.” She cites that, hilariously, “if you look at total monthly Spotify listeners, Nickelback is more popular than Mitski. Staind’s listenership rivals that of The National. Those aren’t perfect comparisons or metrics, but they do suggest that snarky memes and critical evaluation aren’t the overwhelming cultural forces that they’re sometimes made out to be.” Speaking of criticism, much has been made of the “Heartland Rock” renaissance recently, as bands like War On Drugs and Wild Pink have curried critical favor playing gorgeous, sprawling rock music that invokes the endless skylines of the middle west and gentle sunsets over fields of wheat. No offense to either of those bands, but in my experience, you’re much likelier to hear “Animal I Have Become” by Three Days Grace spurting from someone’s F-450 in the Kroger parking lot than anything resembling a Tom Petty song.

Not to pit the two against one another, but the Heartland Rock v. Butt Rock dichotomy may illustrate the difference between describing an experience and invoking one. Bruce Springsteen might have given a voice to blue collar concerns, but Seether’s music feels like a 16 year old pulling a miserable 10-hour shift at an Arby’s in some four-cornered Indiana town: cramped, greasy, and full of compressed rage. You can watch the milkweed dancing in the sky listening to Wild Pink’s most recent LP, with their lyrics about being able to “see every star,” but when the chorus of Puddle of Mudd’s “Control” hits, you can feel the rhythmic drive of the bush hog mowing down the stalks of corn below. Does this mean it’s good? Well, that’s almost beside the point. I am for whatever helps people survive, and if Breaking Benjamin is helping some hapless teenager (or me) through a double, then I say, good on Breaking Benjamin. 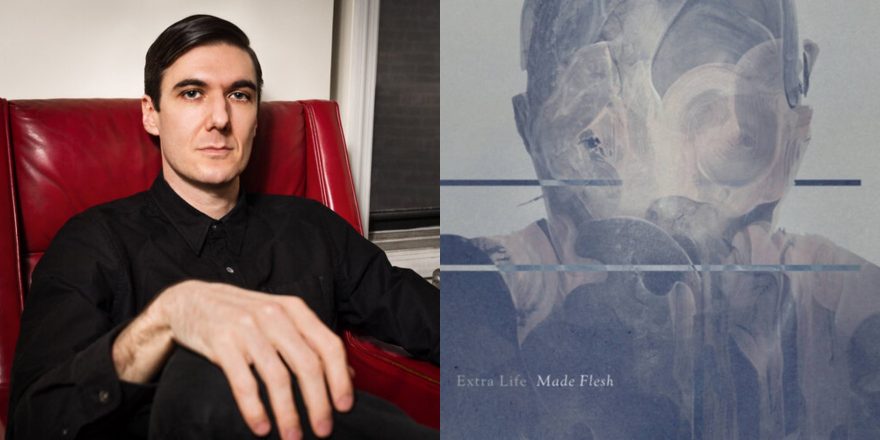 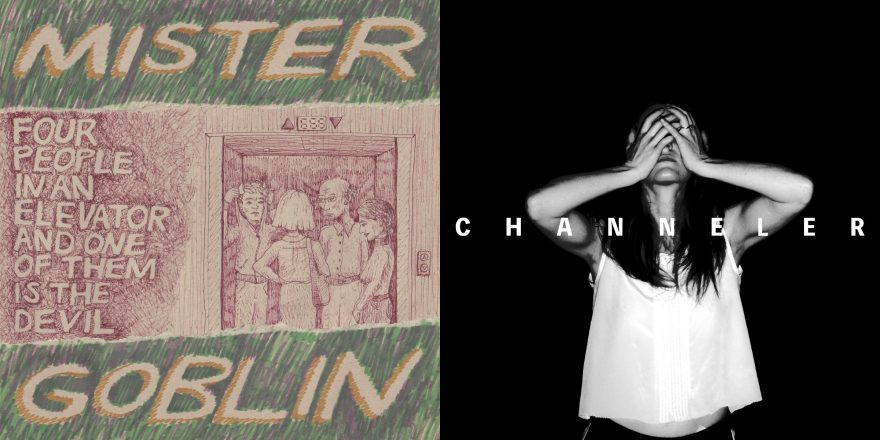 HXXS Has Zero Interest in Coddling You 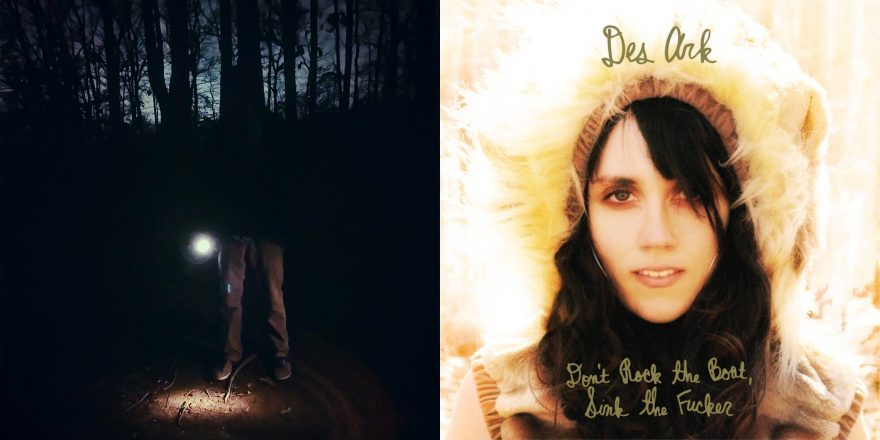 Des Ark Did It First