Called “Brilliant, one of the most provocative artists in film today,” by The Los Angeles Times, and a “Cinematic Sorceress” by The New York Times, Nina Menkes makes films which synthesize inner dream worlds with brutal, outer realities. Her work has been shown widely in major international film festivals, including Sundance (four feature premieres), the Berlinale, Locarno, Toronto, and MOMA in NYC. A retrospective of her work is playing at the American Cinematheque in Los Angeles between March 12 and March 26. She has had numerous international retrospectives and her early work has been selected for restoration by the Academy Film Archive and Scorsese’s Film Foundation. Menkes is a Fulbright and Guggenheim Fellow and on the faculty at California Institute of the Arts. For more information, visit ninamenkes.com. (Photo by Ann Johansson.)

In 2012, Nicolas Wackerbarth of the German film journal Revolver, asked me to provide my cinematic “manifesto”. I wrote the following:

noun,
a public declaration of intention, opinion, objective, or motive.

INTENTION – bringing to light things that have lain veiled in the dark … stuff that I sense within me and around me.

OPINION: try to leave my opinions out of it.

Self-Expression?
The personal is political.

Transmissions?
I usually feel that I am more channeling received images/information, versus the creator of anything.

Healing?
I once read about a Native American practice, whereby a certain person in the community who saw visions in the night or in his dreams (seems it was usually a male) would then engage others to perform these visions, in great detail, in real life. In the bringing to life and actualizing of the vision he had received, healing benefits came to his people.

That would be a good description of how I experience making my movies, but I cannot know if healing is, in fact, brought to any others who participate in the making and/or viewing of the films. But that would be my hope and prayer.

Prayer:
Filmmaking is vocation for me, much as a person takes a vow to enter a silent Trappist monastery … no difference, from my perspective. It is a sacred path; a way to serve, my way of life.

In reflecting 10 years later on the above, I can affirm that most of it still holds true, although I am also aware that most of my waking hours are now consumed with much more mundane concerns. Financial stress, exhaustion from over-work, fears about aging and health, uncertainty about anything and everything.

Nevertheless, it is the moments spent within creative work, deep inside the writing, shooting or editing of a film, that I feel most deeply connected to something that is more powerful than this strange entity we call “myself.”

I’ve always been less a conscious creator and more a willing vehicle for images and stories that wanted to come into being, through me. I might have had an apparently clear idea, at the beginning of a work, but my experience is that another (interior?) force or forces soon took over and I listened to their commands. I also listened, deeply and often, to my sister Tinka Menkes, who became my filmic partner and collaborator – seemingly by chance.

I wanted my first Super 8 film – A Soft Warrior, made at the UCLA film school – to be about my relationship to Tinka, who had recently been seriously ill. I cast two actresses – one to play me and one to play her – but the one who was supposed to play her never showed up.

I therefore casually asked Tinka (who had never acted before) if she might play herself in the movie, but she refused. As she had only just recovered, she felt it would be damaging to play herself while ill. I suggested that, in that case, she should play me, and the other actress would be her.

We shot the film and discovered, looking at our Super 8 dailies, that something intense had transpired. With the combination of me as director and cinematographer, and Tinka as performer and as my (almost) “body double,” the cathected energy and perhaps unconscious understandings between us had created something undeniably explosive.

That experience began a collaboration between Tinka and myself that also produced The Great Sadness of Zohara (1983), Magdalena Viraga (1986), Queen of Diamonds (1991) and The Bloody Child (1996).

The films I made with Tinka can be viewed individually, but they also work as a sequence, a sort of descent into hell. The main character, played ubiquitously by Tinka, moves further and deeper into a dark and fragmented state, which is reflected not only in the films’ content, but also in the increasingly radical form of each work we created together.

As a woman living in a patriarchal world which exhibited minimal sympathy for or interest in my talents and discoveries as filmmaker, I felt myself reflected almost nowhere. I made up my own universe and we proceeded to dive into it, to see what we might find there, with Tinka embodying the alienated feminine condition in a variety of forms, while I captured that experience as if it was a documentary truth unfolding before my camera.

Our last film together, The Bloody Child, led us into an abyss. The film is about (among other things) the suicidal fragmentation of a psyche. It took our experiment in cinematic inner-journeying to its darkest and bleakest point – and also coincided with Tinka deciding that she had reached her own personal limit. She had had enough of these wrenching voyages through uncharted nightmares.

After the Bloody Child, my cinematic trajectory necessarily shifted, in a way that could be understood, perhaps, as a movement back upward toward light and air.

In Phantom Love (2007), the main character (Marina Shoif) appears to be a continuation of the icy heroine Tinka represented in our earlier works and refers to her directly: she has alienated sex (like in Magdalena Viraga) and works in a casino (like in Queen of Diamonds).

But midway into the story, this character explodes – literally. The ice shield shatters and a wounded, raw interior comes crashing out, finally leading to glimmers of light and liberation.

In Dissolution (2010), I focused, for the first time, on a male protagonist, played by non-actor David (Didi) Fire. I believe I was ready to face this character directly through the lens, only because the damaged female character I had been tracking all these years had achieved a measure of freedom. I understand Didi’s character as her wounded companion. He is both surrounded by violence and the perpetrator of violence, while five female characters sit along the edges of the movie, in mute judgement upon him.

Loosely based on Crime and Punishment, Dissolution ends with the image of a powerful young Arab girl on horseback – a vision sent directly to my anti-hero to wake him up, asking him to finally shoulder his responsibility. I hope he is listening.

Called “Brilliant, one of the most provocative artists in film today,” by The Los Angeles Times, and a “Cinematic Sorceress” by The New York Times, Nina Menkes makes films which synthesize inner dream worlds with brutal, outer realities. Her work has been shown widely in major international film festivals, including Sundance (four feature premieres), the Berlinale, Locarno, Toronto, and MOMA in NYC. A retrospective of her work is playing at the American Cinematheque in Los Angeles between March 12 and March 26. She has had numerous international retrospectives and her early work has been selected for restoration by the Academy Film Archive and Scorsese’s Film Foundation. Menkes is a Fulbright and Guggenheim Fellow and on the faculty at California Institute of the Arts. For more information, visit ninamenkes.com. (Photo by Ann Johansson.) 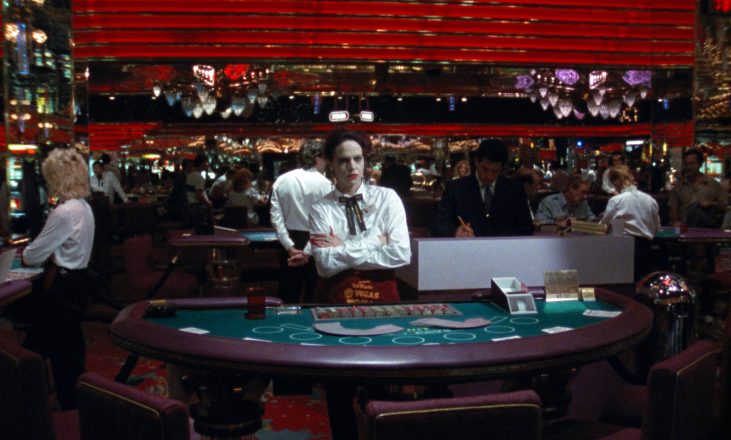 Visual Pleasure for Whom? Nina Menkes and Anna Biller Talk Queen of Diamonds and Female Representation on Screen 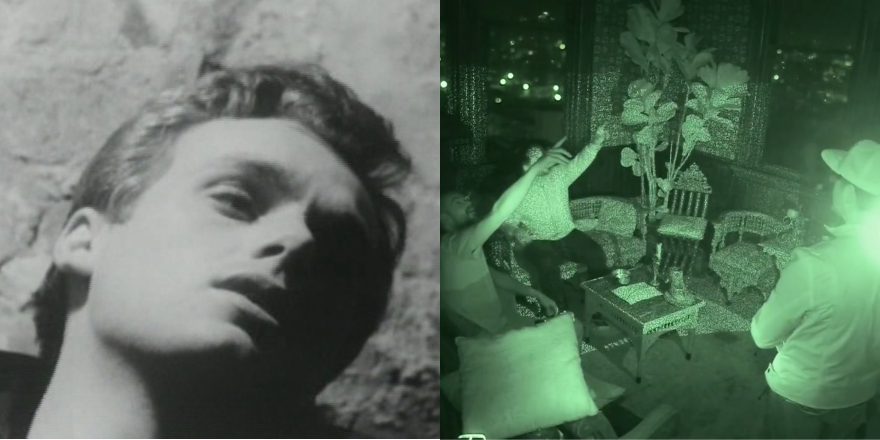 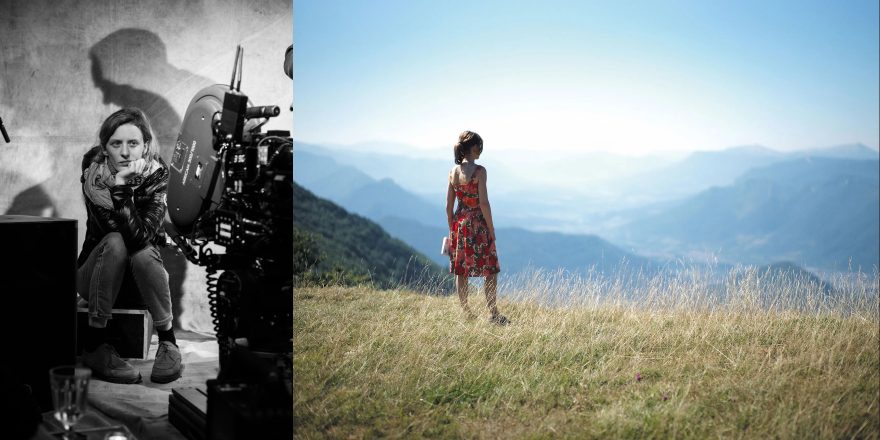 The Personal Cinema of Mia Hansen-Løve